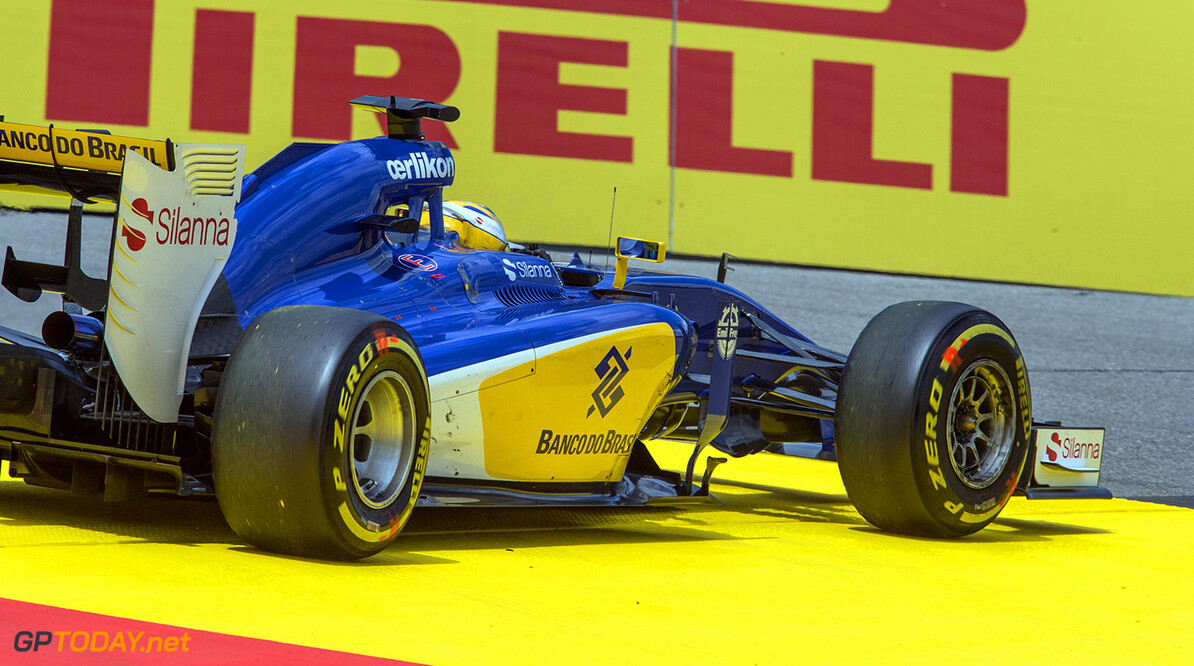 Sauber: "Why not have two tyre suppliers in F1?"

Monisha Kaltenborn thinks F1 should not rule out the idea of reviving a 'tyre war'. Any competing Pirelli and Michelin are doing at present is off the track, as the sport is committed to signing up just one of them to be the sole supplier beyond 2016.

At present, it is not clear what the outcome will be, although it is believed incumbent Pirelli is the frontrunner. "What happens is out of our hands," said Mercedes chief Toto Wolff, "because it's between the FIA and the commercial rights holder to tender and to decide."

What is clear, however, is that Bernie Ecclestone will be talking money with both Pirelli and Michelin. So while Lotus recently struggled to pay its latest bill to Pirelli, it has been rumoured that Michelin is willing to come in and actually pay the teams.

"If we end up with a new tyre deal that requires the teams to go and find more money, then we'll be chasing more money again," Graeme Lowdon, president of the struggling Manor team, said. "It's the old saying: turnover is vanity and profit is sanity."

As far as Sauber chief Kaltenborn is concerned, the most cost-effective outcome for the teams might actually be the resurrection of a tyre war. "I think we should ask ourselves the question: why not go back to having two suppliers?" she told Germany's Auto Bild.

"The tyre war is always spoken about in negative terms, but it is something you can mitigate by making appropriate rules. For the teams themselves it (the tyre war) was actually a good time -- we got the tyres for free and even the marketing was paid for," Kaltenborn added.

However, the report said Ecclestone may not be keen to return to the tyre war, as he cannot then sell lucrative trackside advertising to more than one supplier. (GMM)