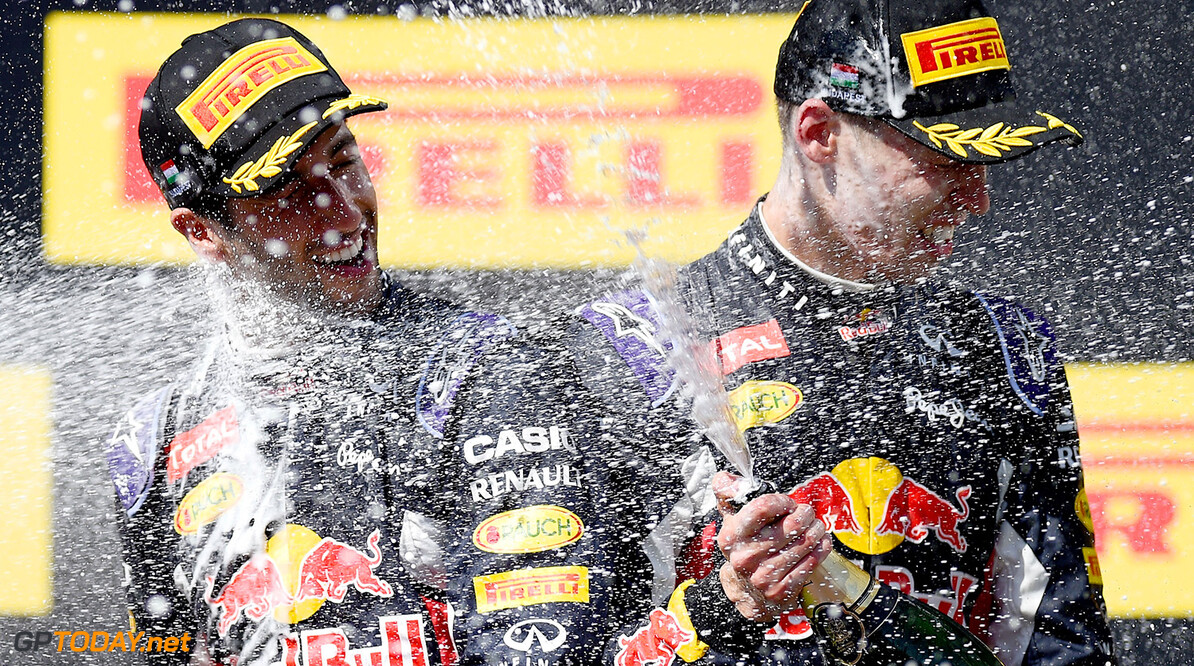 Red Bull is moving to end its slump and return consistently to the upper positions on the F1 grid. The former quadruple world champions have insisted all season that the base of the RB11 is solid, with fingers pointed squarely at engine supplier Renault.

There is no doubt, however, that the actual car had its problems too, which was made obvious in Hungary recently when upgrades dramatically improved the handling. "The problem (before) was that we had to work for ever on the setup until we had a reasonable handling," team official Dr Helmut Marko admitted to Auto Motor und Sport. "That is why Toro Rosso has occasionally looked better than Red Bull," he added. "They go out and it doesn't matter what track they are on."

Hungary, however, was the big breakthrough. "I went onto the track on Friday and we basically didn't touch the car after that," said Daniel Ricciardo. Both the Australian, and teammate Daniil Kvyat, finished the race on the podium for the first time in 2015.

Even pacesetters Mercedes admit to worrying about Red Bull's newly-found pace. "With a Mercedes engine, Red Bull would have been faster than us in Budapest," one unnamed Mercedes official said. And even team chairman Niki Lauda admitted: "In four corners (at the Hungaroring) they were faster than us." (GMM)