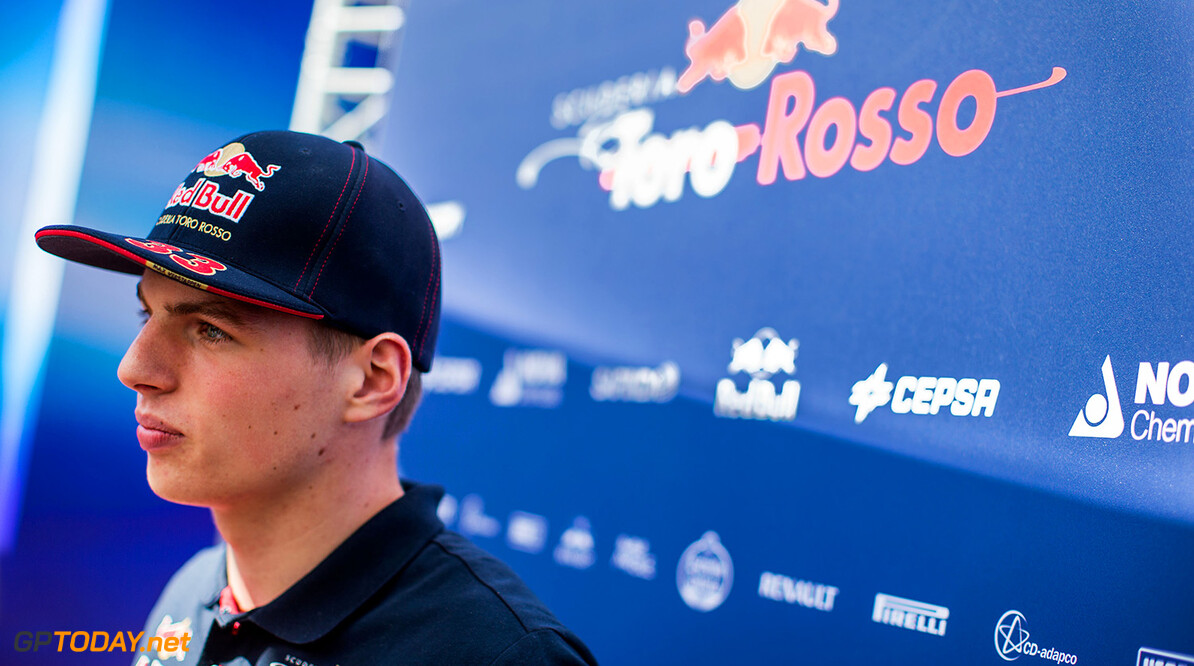 Max Verstappen has admitted Toro Rosso has a "really good car" in 2015. However, F1's teen sensation made headlines at the recent British grand prix when he reportedly said the James Key-designed STR10 is actually the best car on the grid behind dominant world champions Mercedes.

"Actually I didn't quite say that," the 17-year-old Dutchman told Russia's Championat. "(Saying) something like that would be a bit too optimistic. I was talking specifically about the long runs at Silverstone -- and there we did have the second best car. But in the end all the journalists began to write that we have the second best car on the grid. In any case, we have a really good car. I'm glad that I'm with Toro Rosso," said Verstappen, who says the weak element of the STR10 is its Renault engine.

As for the current summer break, the 17-year-old said he is spending time with his family, insisting he doesn't have enough time to consider a girlfriend. "They (women) approach me to ask for (F1) tickets," he laughed to Brazil's UOL. "From my side, I'm just focusing on racing -- that's the most important thing to me right now. The time to have a girlfriend will come later," said Verstappen. (GMM)