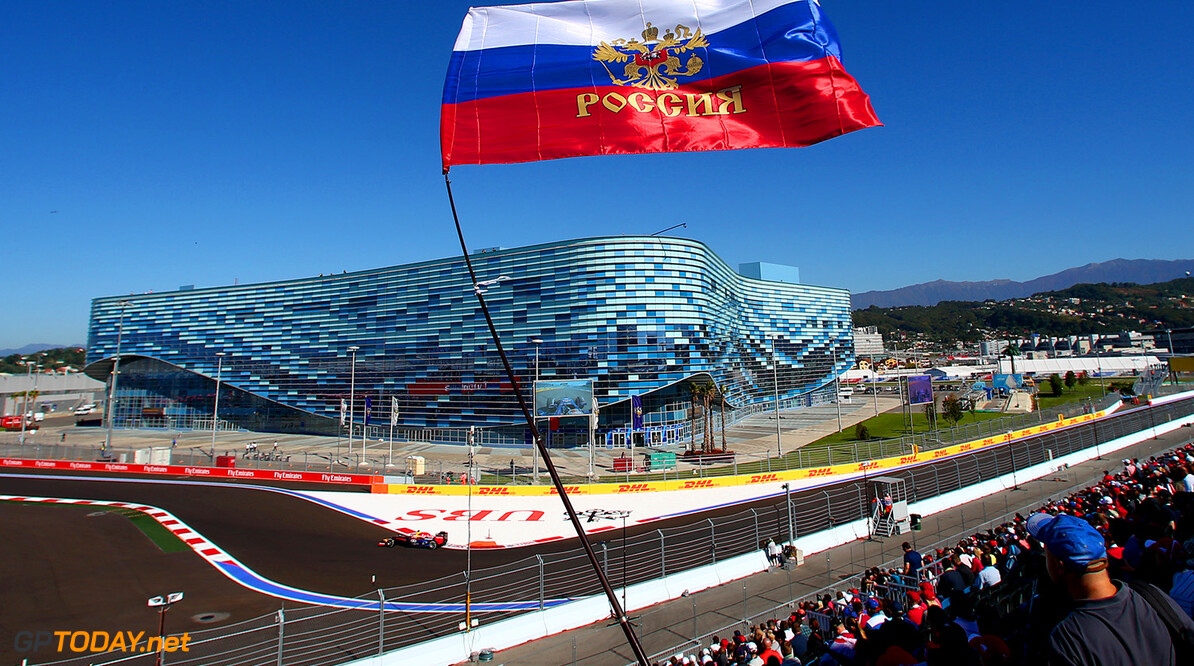 Now Russia wants to form its own F1 team

If Azerbaijan is pushing towards the formula one grid, then so too should Russia. That is the view of Igor Ermilin, the presidential advisor of the Russian Automobile Federation. His comments follow reports Azerbaijan, a former Soviet state, is considering starting a F1 team or at least sponsoring one as it joins the sport's calendar next year with a street race in the capital Baku.

"It is wrong," Ermilin said, "that Azerbaijan is already building a strategy for a national team and Russia is not. The government of Azerbaijan believes that to adequately represent their country, they need to have their own racing team and driver, and Russia should not lag behind," he is quoted by Russia's Championat.

"In today's situation," Ermilin added, "I see no problem to form a Russian team, with the potential to get into the top five of the best racing teams in the world. With our technology, especially in the field of space and military aircraft, with smart and talented people, and the presence of large Russian companies to provide financing, we can show the world our achievements," he said. (GMM)