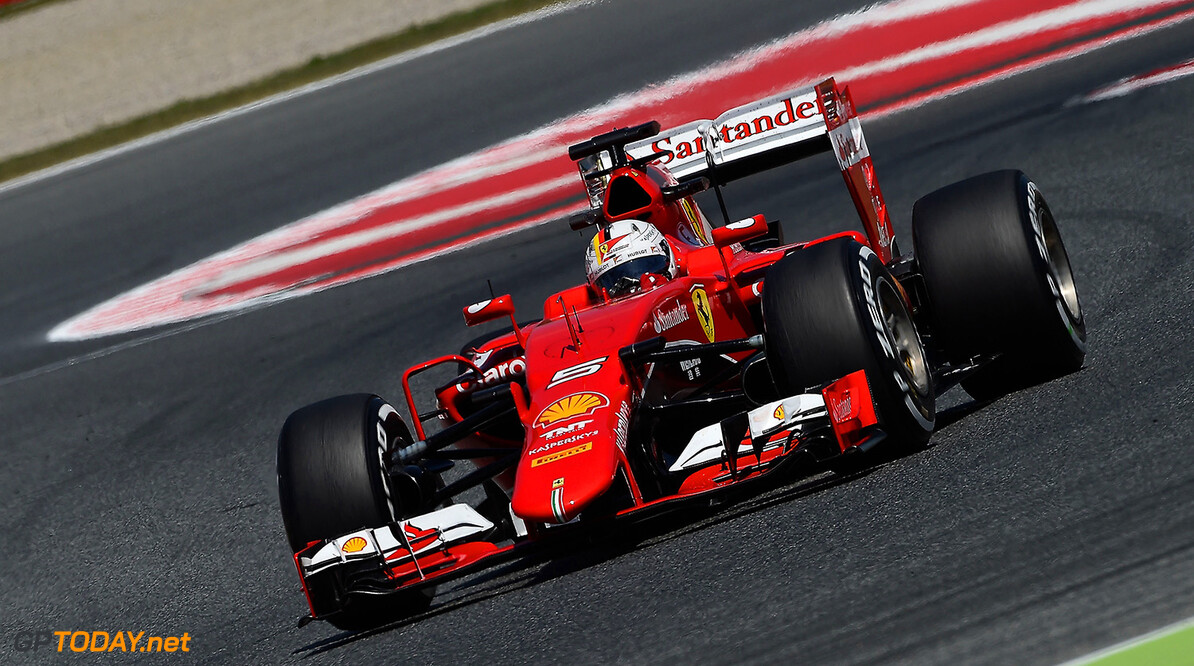 The only team missing from the post-race Barcelona test this week is Manor. "There is nothing to test," Britain's Times newspaper quoted deputy boss Graeme Lowdon as saying before the struggling backmarker left the Spanish grand prix venue.

The two-day test, at which every team present must field at least one rookie, kicked off on Tuesday morning. For Ferrari, it will be an especially crucial hit-out, after the Italian team's run of resurgent form appeared to hit reverse in its 2015 title fight with Mercedes. "Ferrari needs to work hard, as Mercedes is much stronger," said the Italian daily Tuttosport after the Spanish grand prix.

Italy's influential La Gazzetta dello Sport, therefore, criticised Ferrari's decision to send both of its race drivers home after Sunday's race. At the test this week, Mercedes is fielding Nico Rosberg alongside reserve Pascal Wehrlein, while other top teams are also pairing their rookies with a regular race driver.

Ferrari, however, is giving Mexican reserve Esteban Gutierrez a run in the SF15-T, alongside the cream of Ferrari's development programme, Raffaele Marciello. "It is really difficult to understand why Ferrari is not fully exploiting this chance to test," said correspondent Andrea Cremonesi.

"(Sebastian) Vettel and (Kimi) Raikkonen's experience would have made an important contribution in this phase of development. It is all the more a wasted opportunity when you see that Mercedes, Williams, Red Bull and McLaren will have Rosberg, Massa, Kvyat and Button. The only plausible explanation is that Ferrari's choice is determined by the contracts of its reserve driver (Gutierrez)," he added. (GMM)