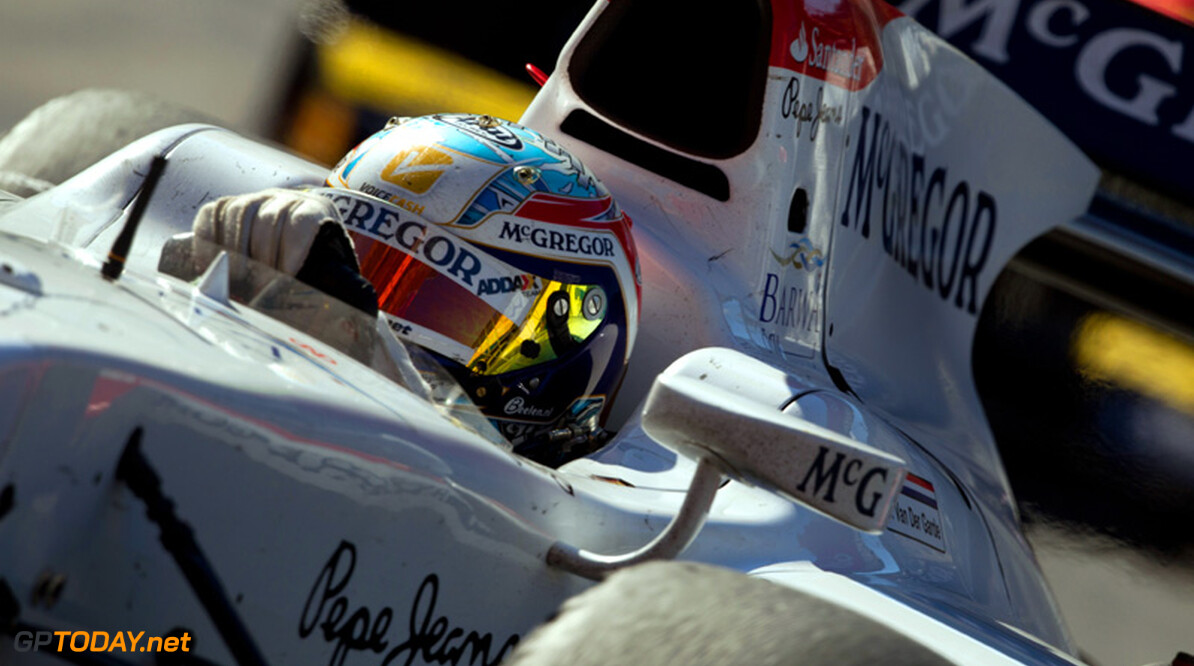 Giedo van der Garde will return to the cockpit of a GP2 car this week. The Dutchman, who debuted for Caterham in 2013, spent last year as Sauber's reserve and was disappointed not to secure a race seat with the Swiss team for 2015.

Now, the Dutch daily De Telegraaf is reporting that the 29-year-old will test a GP2 car for the Campos team at Valencia on Monday. Then called Addax, van der Garde drove for the team in 2010 and 2011, when his teammates were Sergio Perez and Charles Pic respectively. He last raced in the F1 feeder series in 2012, for Caterham.

Ahead of his return to a GP2 car on Monday, van der Garde said: "I am pleased to have been invited. For me, this is the best way to get fit and stay in the driving rhythm. But my ambition is and continues to be driving in formula one," he insisted. (GMM)
F1 News Sergio Perez Campos Sauber Addax
<< Previous article Next article >>
.