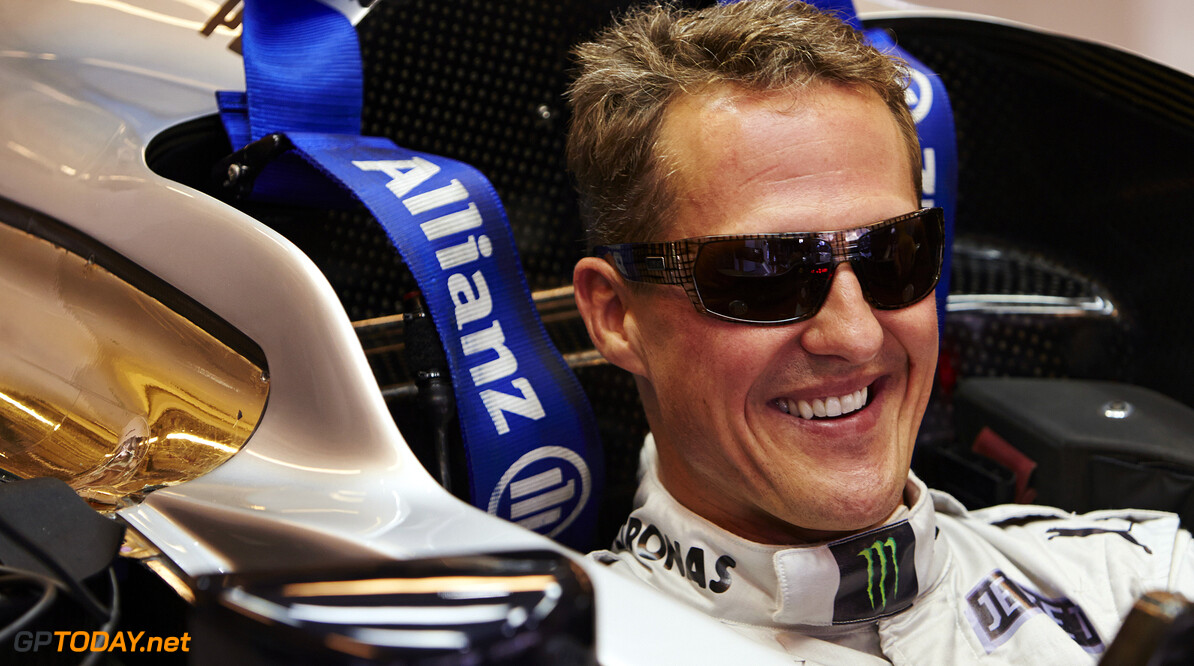 Michael Schumacher's son is taking his next steps in the wake of his fabled father. Racing under the protective pseudonym of 'Mick Junior', 15-year-old Schumacher has had a successful formative karting career to date.

But Osterreich newspaper reports that in the last days, he has made his single seater debut with a day of 'secret testing' in a Formula 4 car at Valencia. "Mick is certainly talented," team boss Peter Mucke said, "but you cannot say absolutely that a good kart driver will be fast in a formula one car."
More about F1 News


He added: "It is no good only having a great name as a driver, you have to be fast. After a day of testing, no assessment of Mick is possible yet." Osterreich suggested that this week's F4 test was actually a prelude to a possible single seater debut for Mick jr in 2016, following another season of karting.