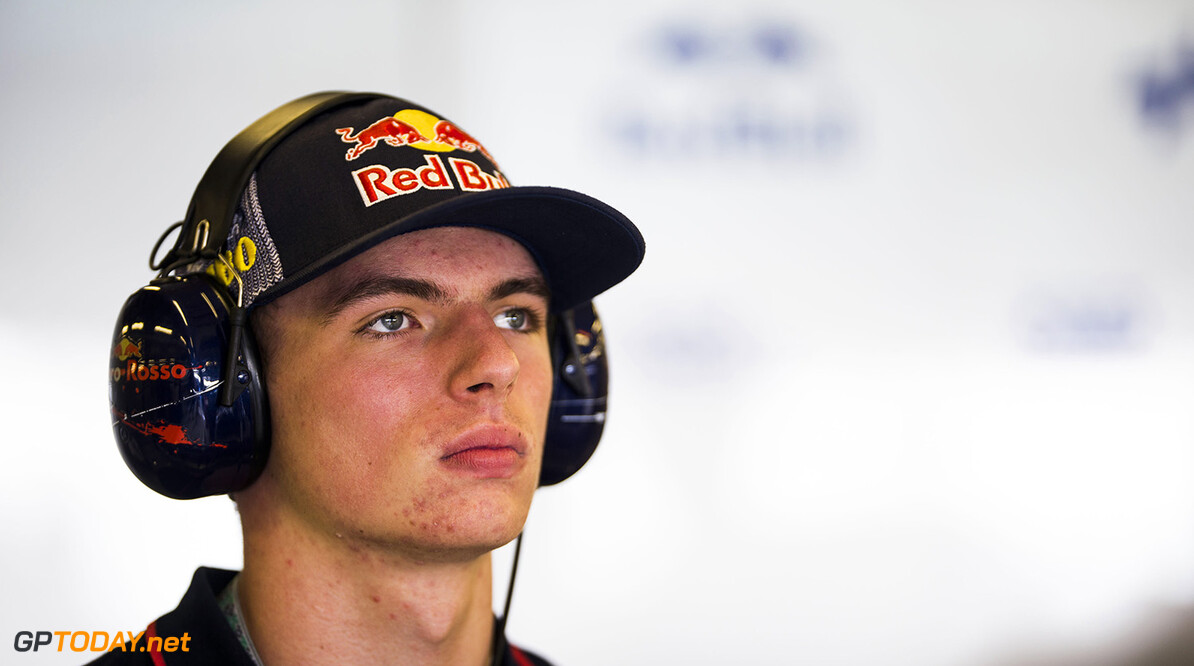 Jean Todt says Max Verstappen is 'too young' for formula one. At the most recent meeting of the World Motor Sport Council, the FIA agreed to impose a new minimum of 18 years as well as other criteria for drivers applying for a F1 super license.

The measure was apparently a reaction to the controversial debut of Max Verstappen, who at just 17 has leapt from karting to a Toro Rosso race deal in the space of a year. FIA president Todt told the Italian broadcaster Rai: "Personally, I do think he is too young."

"A few days ago at the World Council in Qatar, we changed the criteria for the super license," he explained. "Starting from 2016, a driver will not be able to get it before he is able to operate a car on public roads. I think this is a logical solution," Todt added. (GMM)
F1 News Max Verstappen
<< Previous article Next article >>
.