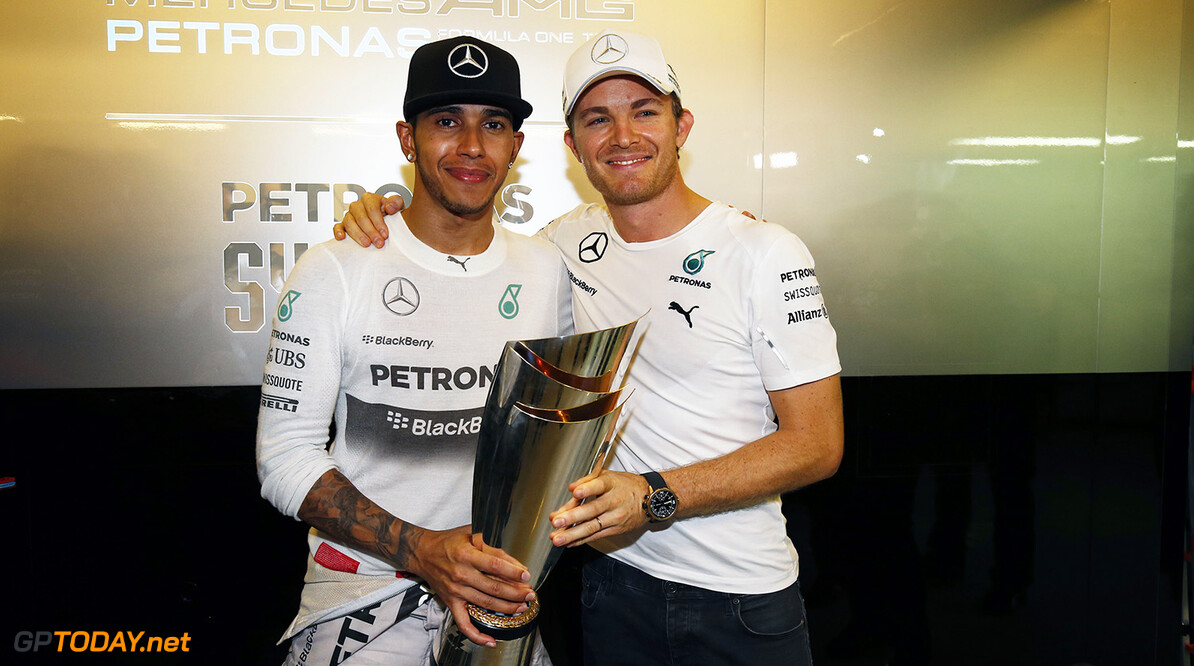 Rivalry between Hamilton and Rosberg will continue - Hakkinen

Mika Hakkinen thinks Nico Rosberg can bounce back from title defeat in 2015. With Lewis Hamilton winning the intense teammate battle for the 2014 title, many might assume the Briton will now stamp a Schumacher-esque authority over the entire Mercedes team.

But Hakkinen, the former double world champion who was once managed by Rosberg's father Keke, is not so sure. "Only one driver can win the championship each year," the Finn said in his latest interview for sponsor Hermes, "and this time it was Lewis. But in no way should anyone now discount Nico. He also drove very well throughout the season and still in Abu Dhabi was again the best in qualifying."

Many are now tipping Mercedes to maintain its technical dominance heading into 2015. Hakkinen said: "That is difficult to answer at this time, because we have not seen the cars for next season on the track. But I think at least we will see the rivalry between Lewis and Nico continue for now. I know that Nico is highly motivated and wants to win the championship next year," he insisted. "So it will be interesting to see if the Mercedes car next year suits one of the two drivers better." (GMM)
F1 News Lewis Hamilton Nico Rosberg Mercedes
.