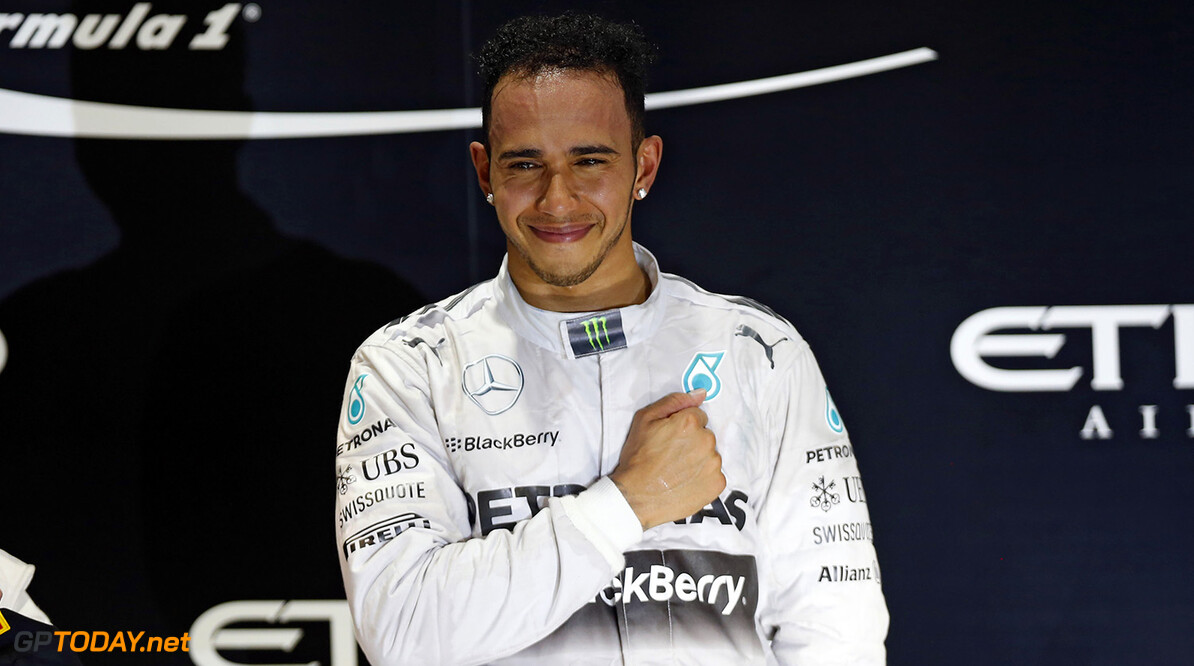 Hamilton never had the dream to drive for Ferrari

Lewis Hamilton says he does not feel the lure of F1's most famous team. After seven years with Red Bull's teams and four titles, Sebastian Vettel has switched to Ferrari for 2015 but Hamilton insists he is happy at Mercedes. "I cannot see myself at any other team," the new 2014 champion told Germany's Bild am Sonntag newspaper.

Hamilton has a contract with Mercedes for 2015, but team management had scheduled immediate talks to discuss an extension for 2016 and beyond. "I hope we can sit down and talk about it before Christmas," says Hamilton. Boss Wolff confirmed to DPA news agency: "We have not discussed it yet."

But Hamilton allayed any fears that he might be considering leaving the team, perhaps to join Vettel in fabled red. "I've never had this dream of Ferrari," the Briton insisted. "The red car looks great but I can always buy a Mercedes in red," he laughed.

Finally, Hamilton said that after a year of intensity alongside his title-warring teammate Nico Rosberg, he is now expecting an easier relationship. "All the tension has disappeared and we have gone back to being two normal guys talking about normal things," he said. (GMM)
F1 News Lewis Hamilton Nico Rosberg Sebastian Vettel Ferrari Mercedes
<< Previous article Next article >>
.