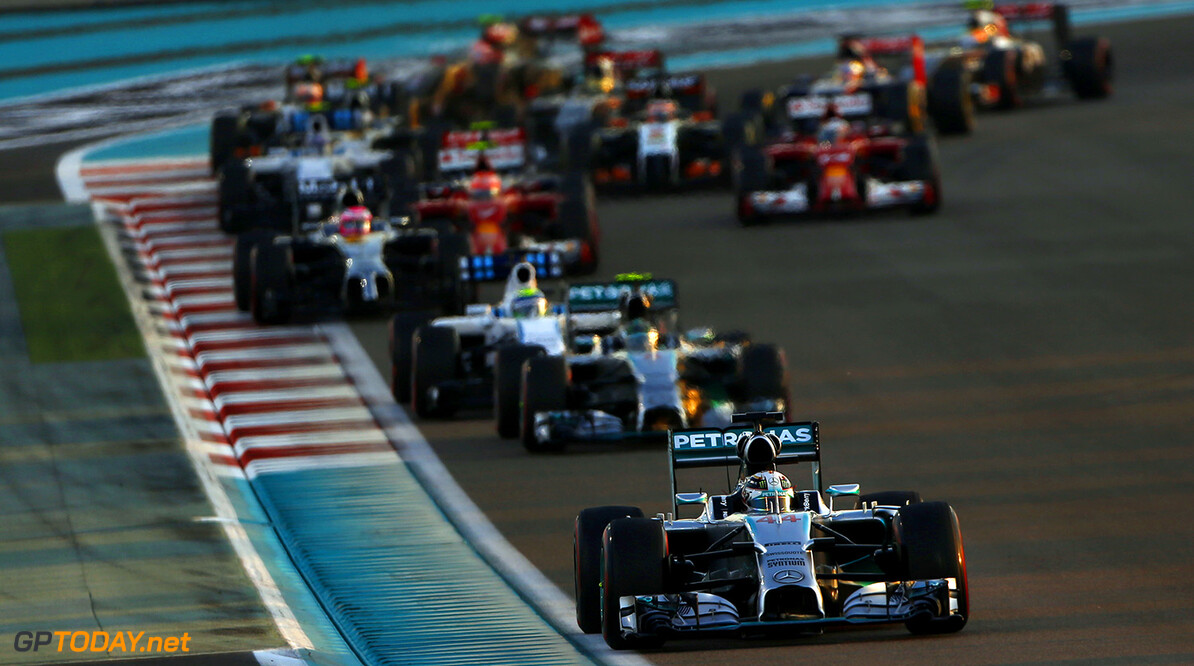 Geneva meeting to address costs in F1 was a 'fiasco'

The F1 Commission this week failed to act on the issue of the sport's struggling small teams. A report at Italy's specialist Autosprint described the Geneva meeting as a "fiasco", as 29 items were on the agenda "but only six were actually discussed".

It added: "The idea to give the customer teams a discount on the supply of their engines was rejected. Bernie Ecclestone was ready to make a contribution if the biggest teams also did, but instead the 'status quo' was maintained," said Autosprint. (GMM)
F1 News
<< Previous article Next article >>
.