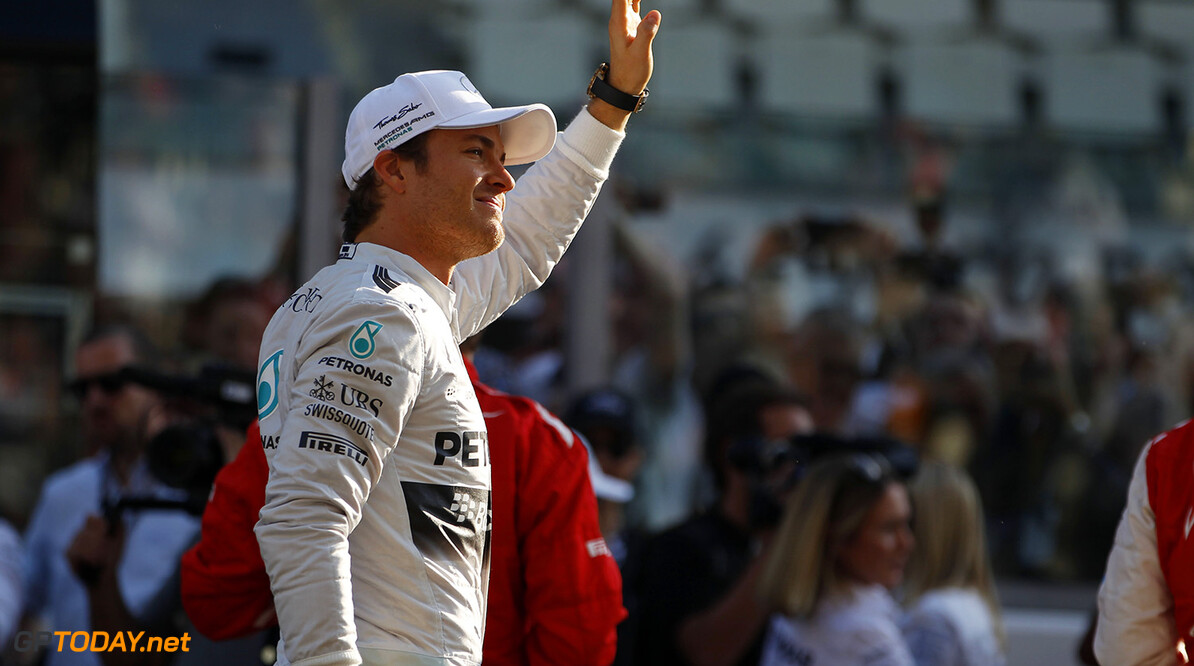 Rosberg knows what he needs to improve in the races

Nico Rosberg insists he is "not angry" with Mercedes after technical trouble ended his world championship hopes last Sunday. The German was running behind eventual title winner Lewis Hamilton in the double points Abu Dhabi finale when technical strife began to slow his car.

Days later, the 2014 runner-up told Germany's Auto Bild: "I'm not angry with the team. Why would I be angry? First, it's just not the way I am. You win and lose together as a team. Second, Mercedes has given me by far the best car in my formula one career. When this first disappointment has passed, I will look forward again," Rosberg added. "I even have a plan already as I know the details of where I need to improve in the races."

"It would not have been right if someone else won the championship," he added, explaining that only the controversial 'double points' system gave Rosberg a serious chance of breaching the points gap at the last hurdle. The bottom line is you have to say that we got the correct result. If you look at the whole season, the right man is world champion," said Horner. (GMM)
F1 News Lewis Hamilton Nico Rosberg Mercedes
.