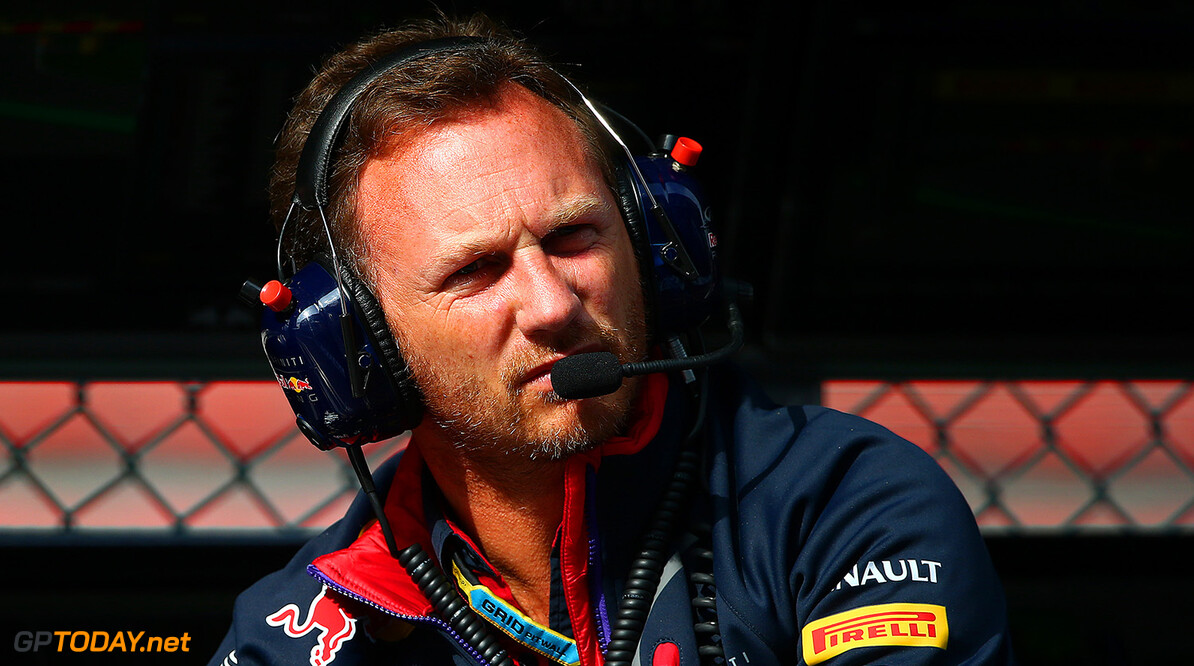 The former Indian billionaire's attack on the energy drink-owned team follows not just the latest flexible wing saga, but also team boss Christian Horner supposedly enraging his counterparts in a recent meeting. Not only Mallya, but also Lotus owner Gerard Lopez have intimated to members of the F1 media that it was Horner who openly laughed at the demise of backmarkers Caterham and Marussia.

The next most endangered teams - Lotus, Force India and Sauber - have been arguing ferociously in recent weeks that the sport should more fairly distribute its almost $1 billion in annual income among the teams. But Horner is quoted by the Times as "categorically" denying that he scoffed at their plight.

"I would never decry other teams," he said. "They have my respect. For example, we have helped Caterham get into the paddock. They got gearboxes from us (in Abu Dhabi) even though we are owed money."

But something has obviously enraged Mallya, who launched a tirade of anti-Red Bull sentiment on his official Twitter page ahead of Sunday's 2014 finale in Abu Dhabi. "Arrogance and a superiority complex on the part of those who are paid to be in F1 should not dilute or colour those who pay to be in F1," he said. "A big F1 team that says we small outfits should not come with bananas to a gun fight, grabs maximum money and cheats on the regulations," Mallya added.

Red Bull's Sebastian Vettel and Daniel Ricciardo were disqualified from qualifying on Saturday after the FIA deemed their front wings were illegal. A BBC report that revealed a concealed spring was specifically designed to allow the wing to illegally bend was also 'retweeted' by Mallya.

Former Caterham technical boss Mike Gascoyne also attacked the Red Bull chief on Sunday, tweeting before the race: "Wonder if Christian Halliwell will visit the back of the grid? Will remind him of his first few years in Red Bull." He signed off with the hashtag: "Whatgoesaroundcomesaround". (GMM)
F1 News Daniel Ricciardo Sebastian Vettel Lotus F1 Force India Sauber Marussia
<< Previous article Next article >>