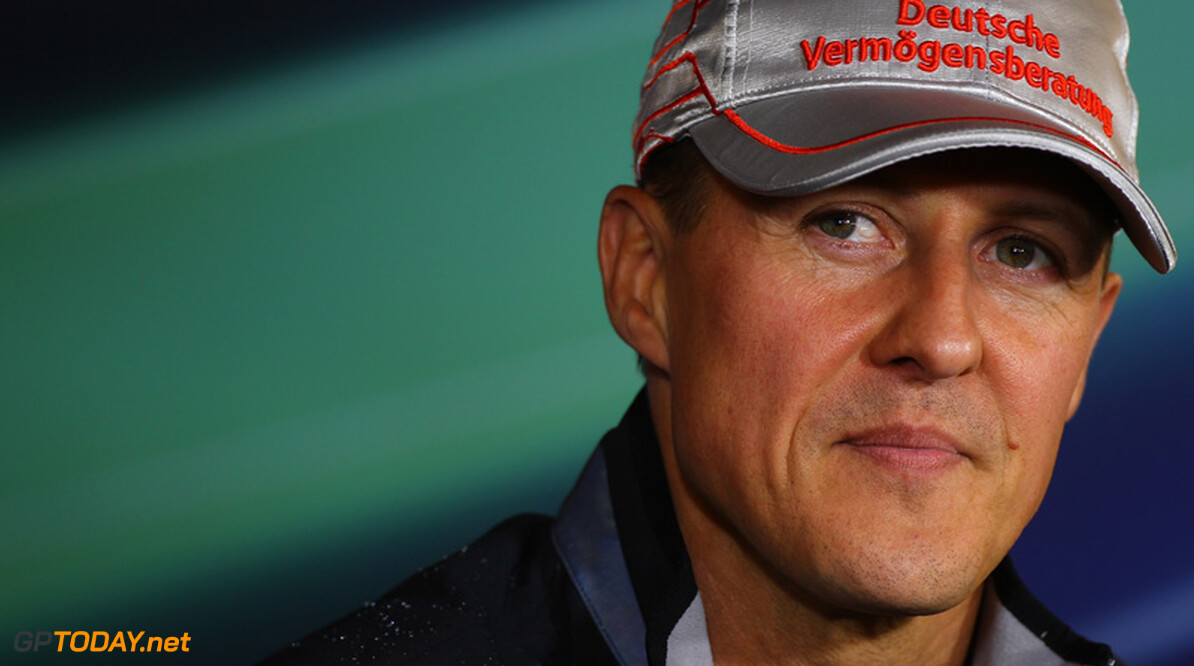 'Not possible' to put timeframe on Schu recovery - manager

Michael Schumacher's manager Sabine Kehm says it is "not possible" to talk about how long it will take the F1 legend to recover. Speaking with the German broadcaster RTL, however, she said she is happy that the earlier media storm surrounding the seriously injured former Mercedes and Ferrari driver has now calmed down.

"People have understood that this whole situation needs calmness and patience," said Kehm on Sunday. "So many people also understand that privacy in this context is also very important." Schumacher, 45, has now returned home in the wake of his skiing crash last December and long subsequent hospitalisation, but little is known about the extent of his brain injury.

There is speculation the German cannot walk or talk but Kehm insisted that Schumacher is making "progress appropriate to the severity of his injuries". As for an actual timeframe for full recovery, she said: "That's just not possible in this situation. It will be a difficult and long process." (GMM)
F1 News Ferrari Mercedes
<< Previous article Next article >>
.