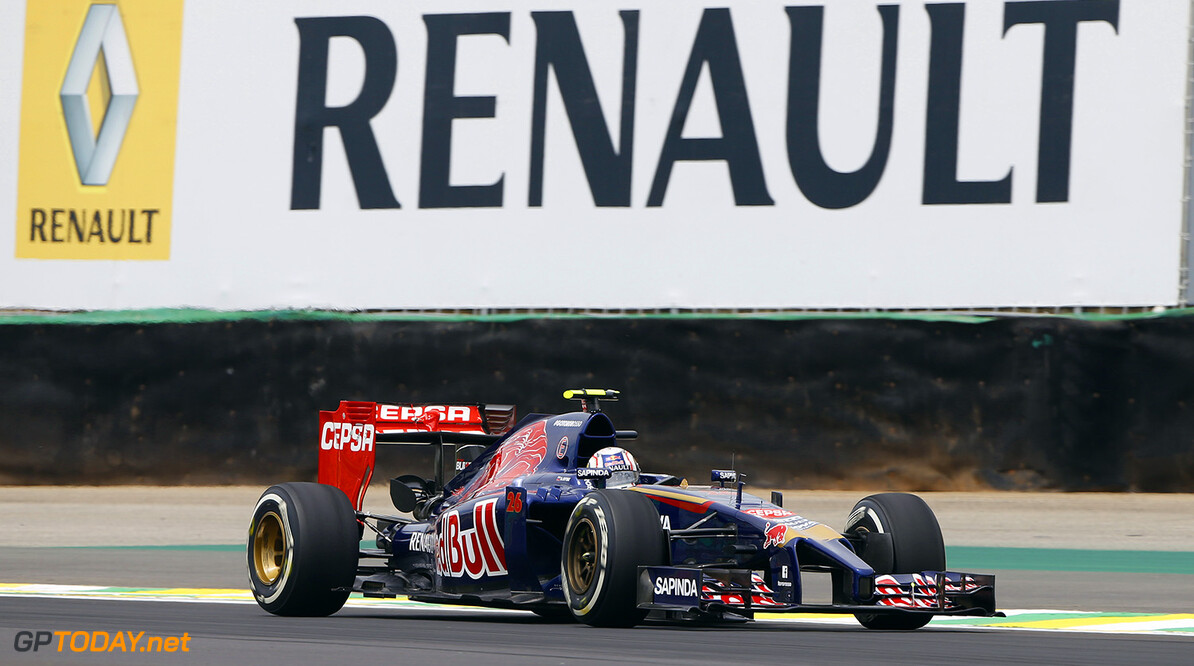 Red Bull has proposed a new engine formula for the sport. Struggling with Renault power all season, the outgoing world champions and also Ferrari are frustrated efforts to convince Mercedes to ease the engine development 'freeze' have until now failed.

A proposal to revert to V8 power also fell on deaf ears, but Red Bull's Dr Helmut Marko now says: "Why don't we take the current V6s but not with all the hybrid accessories?

"We could make it a twin-turbo, forget the (fuel) flow rate limit, have the noise back and more than 800 horse power.

"We could keep these engines but save money," he argued.

The proposal may interest the struggling smaller teams, who are complaining loudly about their huge engine bills this year compared to the old V8 technology.

Marko told Auto Motor und Sport: "We have calculated that a customer team would pay a maximum of eight million euros.

"If we release the aerodynamics and have more power, we would have a championship for drivers again rather than the engineers," he predicted.

"We would be two seconds faster in no time and not even we would dare to put seventeen year olds in those cars."

Marko topped his proposal by suggesting that, for F1's image and to cut costs even more, the cars could be boosted by KERS units produced by a single supplier.

Red Bull team boss Christian Horner admitted on Friday that Marko's plan is probably too late for next year, "but for 2016, an awful lot can be done".
F1 News Mercedes Renault Ferrari
<< Previous article Next article >>
.