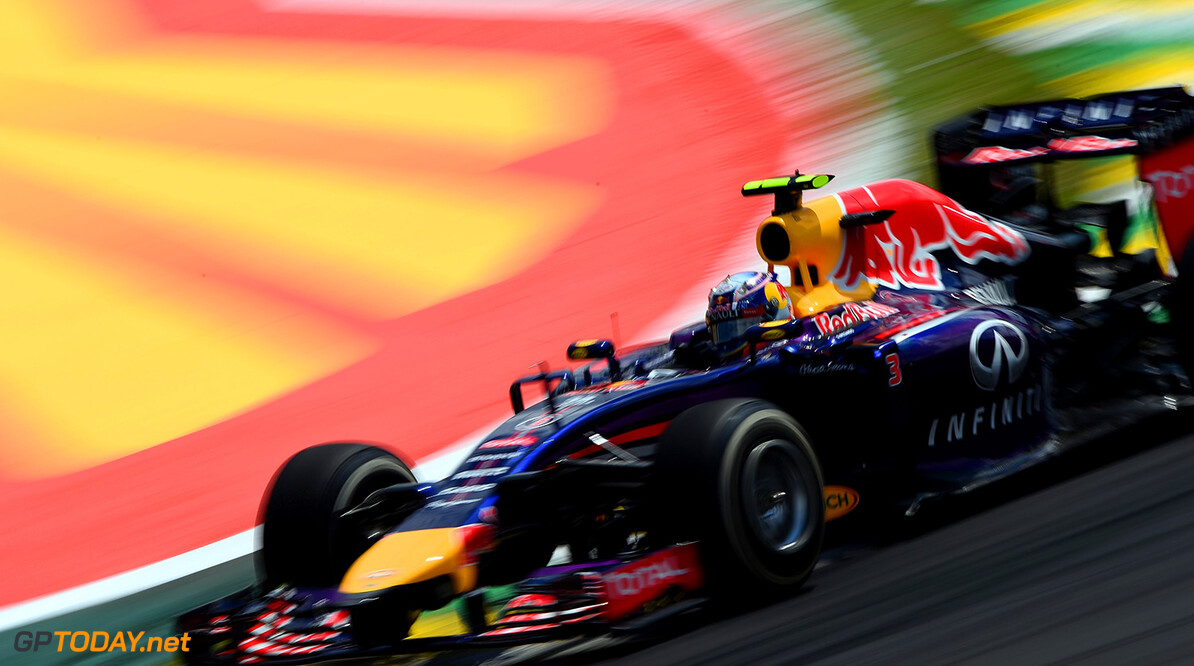 Daniel Ricciardo: "Like many modern circuits it's obvious that a lot of thought has gone into making the Yas Marina Circuit as safe as it possibly can be. Of course that's absolutely the right thing to do but the consequence is that there's lots of run-off. It's the way it's got to be but you never feel like you're putting the car on the line. However Yas still manages to get the adrenaline going. I really like the third sector, around and under the hotel. It’s got a bit more of a street circuit vibe and it's good fun. Plus there's the whole twilight racing thing. That's a great idea; it seems to give the whole place a really good atmosphere and is quite different to anywhere else."

Sebastian Vettel: "I personally have very special memories of the Abu Dhabi circuit and race; it was here in 2010 that I became World Champion for the first time in my favourite F1 car, the RB6. That was a weekend I will never forget and this year the race will mark another big moment in my career; my last race with Infiniti Red Bull Racing. Of course it will be an emotional weekend as we have great memories together, but I'll enjoy the weekend with the team and with a bit of luck maybe we'll get a final podium. The circuit itself is impressive. The five star Yas Marina Hotel spans the marina and across the track and is a spectacular landmark. One of the challenges of the track can be turn one which is very difficult to see and very fast. Also, turn 10, after the long straight which we take in first or second gear depending on the gear ratios, can be a good overtaking opportunity. I will arrive a bit earlier for the weekend as we have a show run with Infiniti in Dubai on Wednesday, which gives me a bit longer to enjoy the sunshine and warmth before we go back to winter in Europe!"
F1 News Daniel Ricciardo Sebastian Vettel Red Bull Racing
<< Previous article Next article >>
.