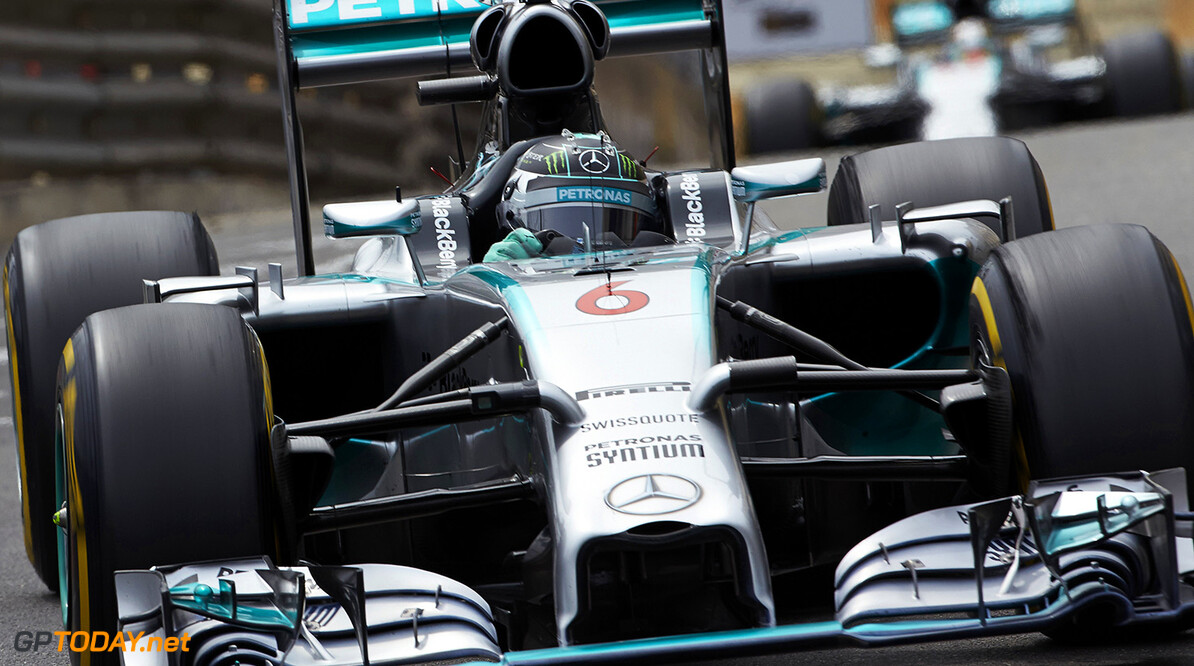 In contrast, Hamilton's teammate Rosberg, once the runaway leader in 2014, has fallen 24 points off the pace with just Brazil and then the 'double points' finale in Abu Dhabi still to go. "In the crucial moments, Hamilton has just been more aggressive," French Canadian Villeneuve told the German magazine Sport Bild. "And that's the only way you win a world championship."

Indeed, in the wake of his latest triumph in Austin, an increasingly bullish and relaxed Hamilton said he found a new gear after Spa in August, when he and Rosberg famously collided. "Spa was like 'I'm going to turn this up. This means war!', that kind of feeling," Hamilton said.

Another pundit, David Coulthard, agrees with his contemporary Villeneuve that Rosberg might be missing the final piece of the title-winning puzzle. "I am almost embarrassed to criticise Nico," said the former McLaren and Red Bull driver, "because he is 95 per cent the perfect driver."

"He is much better than I ever was technically, and he has the speed too," Coulthard declared. "But what he has not yet proven is that he has the necessary hardness in combat. He needs to change that urgently in the last races of the season -- not only because of the championship, but because of his reputation."
F1 News Lewis Hamilton Nico Rosberg McLaren Mercedes
.