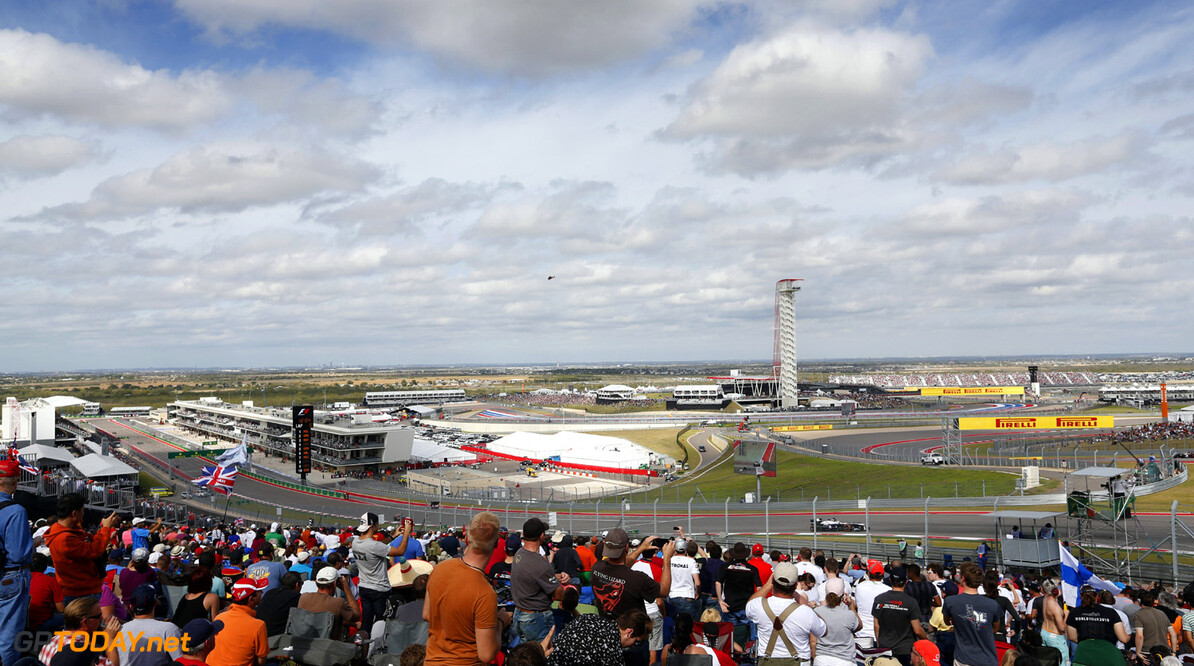 F1 looks set to end its controversial clash with a Nascar race in the same state of Texas for the 2015 season. This weekend, the United States grand prix is taking place at the same time as the Texas 500 at the Texas Motor Speedway, some 3 hour drive away.


"I can be told I don't understand the world schedule all day long, but I do," he added. "Funny how this turns out to be the only day they can be in Austin. How Funny. And in 2015, I see where they are running on another date."

Indeed, the provisional F1 calendar for 2015 shows that the Austin race will be held a week earlier in October than this year's edition. (GMM)
F1 News
.