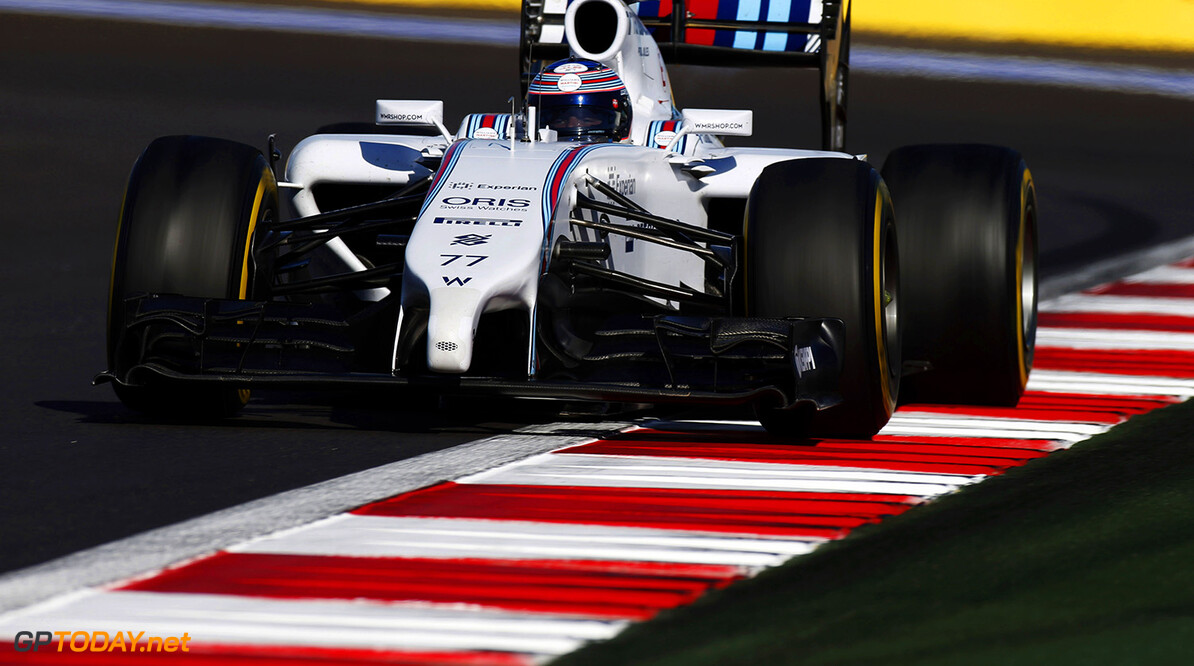 The Circuit of the Americas is the track that Formula One has been waiting for in America. Its eclectic mix of corners, both fast and slow, makes it technically demanding for the drivers and provides the American fans with a fantastic opportunity to see F1 cars driven at the limit. The circuit's design takes inspiration from many of the great corners around the world. In sector one there is a sequence of fast corners reminiscent of Maggotts and Becketts at Silverstone, and the 180-degree right-hander towards the end of the lap is similar to Turn 8 at Istanbul Park. The track's signature bend, however, is Turn 1. It's approached up a 133-foot incline, not dissimilar in steepness to Eau Rouge at Spa-Francorchamps, and the apex is blind. It's a tricky corner and a great overtaking spot. Valtteri Bottas scored his first World Championship points at this race last year and he'll be hoping for more this season!

Rob Smedley: "Austin is always a challenge and a really good circuit. It comprises of a good layout including a nice high speed section at the start. A well balanced car is important to make you quick in the first sector. Depending on the tyre compound, the slower sections can have an effect on graining so we have to monitor that. It's a good track to test all aspects of the car. The weather always plays a part as it can be quite cool, but sometimes also very hot. The track improves a lot throughout the race weekend, which means we have to react quickly to these changes. Once again we are aiming for both cars in the points at the end of the race."

Felipe Massa: "The track in Austin is great as there is a real mix of high and low speed corners with some very technical areas. Sector one is very quick, similar to Suzuka, with a long straight which gives us the chance for overtaking. It's a fun track to drive and one where we can have a good result. Austin is also a really great place with such enthusiasm for Formula One so let's hope for a good weekend."

Valtteri Bottas: "Austin is a really cool track, one of the best on the calendar. The city is nice, the fans and atmosphere are great, so it's one of the best places of the season to go to. I have good memories from there as I got my first points in Formula 1 in Austin last season. We are definitely targeting to be on the podium again and extend the advantage we have on Ferrari in the Constructors’ points. Everyone is feeling positive about Texas, so it should be fun."
F1 News Valtteri Bottas Felipe Massa Ferrari
<< Previous article Next article >>