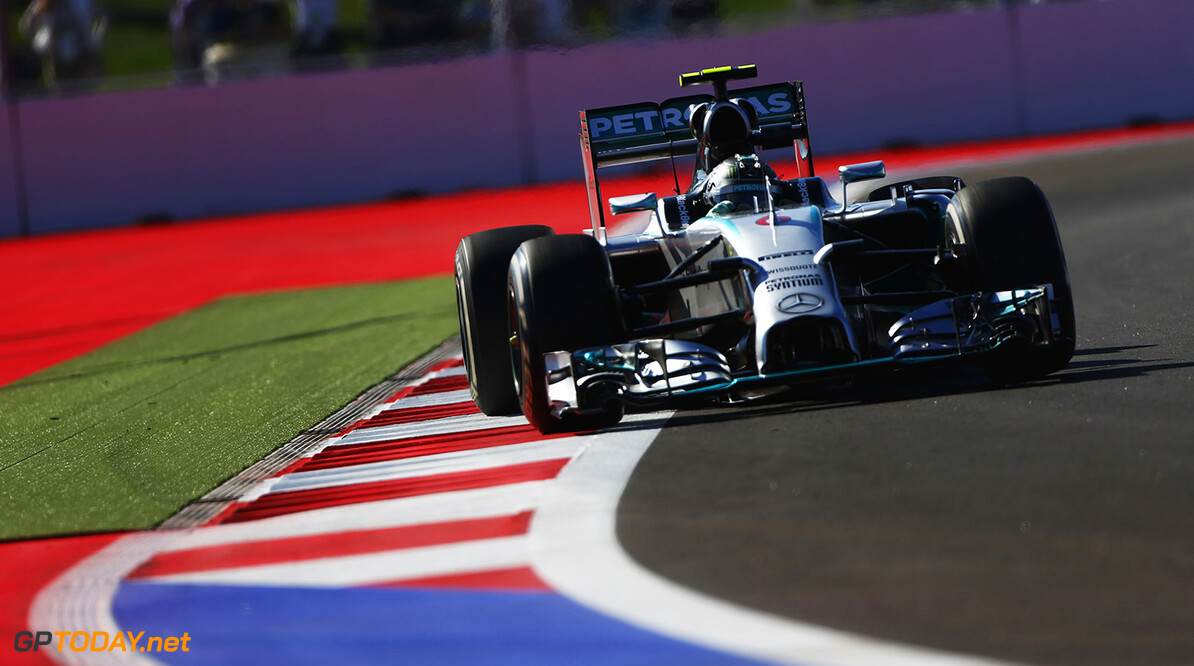 Nico Rosberg is not free in the head - Frentzen

Nico Rosberg needs to relax if he wants to get back into the world championship fight. That is the advice of German countryman Heinz-Harald Frentzen, who at the peak of his career fifteen years ago was the title dark horse in 1999.

Now 47, Frentzen told Germany's Auto Bild he thinks Rosberg - the former runaway championship leader in 2014 - is letting Mercedes teammate Lewis Hamilton run away with the title as the Briton hits a run of top form. Hamilton, once well behind Rosberg but now 17 points clear with just three races to go, has won the last four grands prix on the trot.

"Nico is making mistakes because he is not free in the head," said Frentzen. "He needs to pretend that the world championship fight is already over," the former Williams driver advised. "Only by not thinking about it can he begin to relax again."

Frentzen said it is precisely this kind of calmness that is contributing to Hamilton's increasing dominance at the pointy end of the intense 2014 battle. "He's mentally strong and totally relaxed," he said. "You can see it in the little things -- the way he gets into the car, the way he puts on his gloves," added Frentzen.

However, with the unpopular 'double points' finale looming next month, it remains highly likely the title will go right down to the wire -- even if Hamilton's run of superiority continues. With 50 points on offer in Abu Dhabi, it is mathematically possible that Rosberg will be 49 points behind just before the chequer waves but win the title if Hamilton suffers a breakdown. Hamilton said at the DTM finale at Hockenheim last weekend: "There are so many points in the last race -- the championship will be decided there."

But he insists he is not worried. "There is no need to be concerned," said Hamilton. "You never know what is ahead and we will deal with it as it comes. It is no good thinking, 'if this happens or if that happens', or even thinking about what happens if I win. I am just going to enjoy this moment and make sure that in these last three races, I am stronger than Nico," he added. (GMM)
F1 News Lewis Hamilton Nico Rosberg Williams Mercedes
.