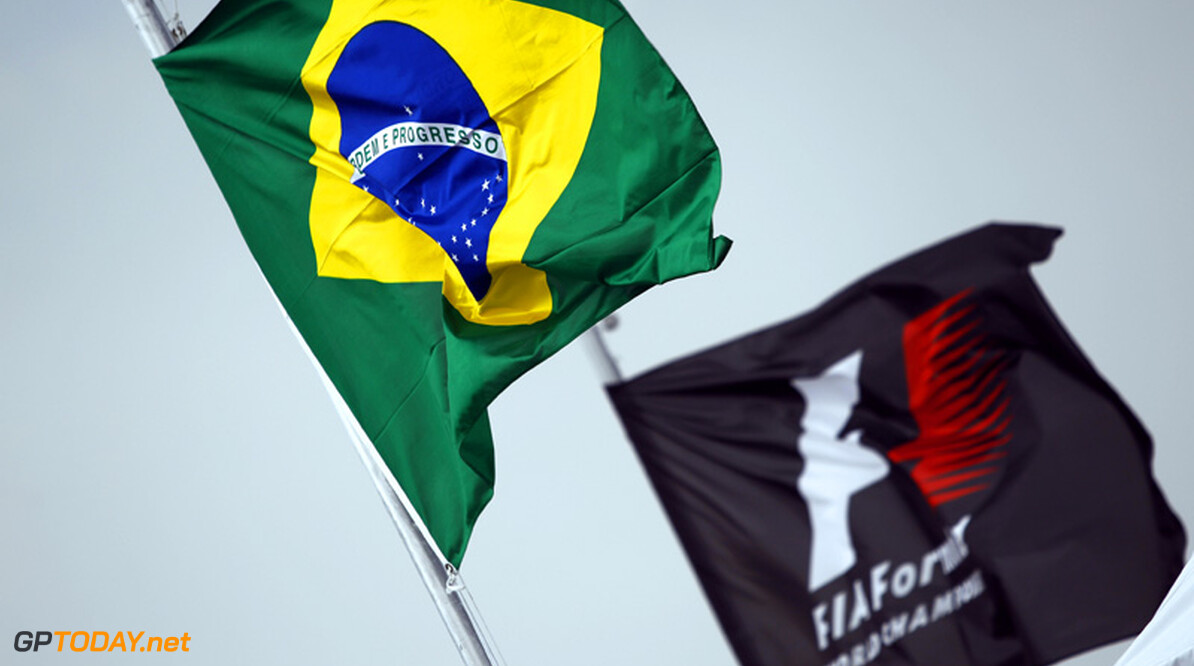 Brazil had to spend millions on upgrading the ageing Interlagos circuit or risk losing its place on the formula one calendar. That is the claim of Sao Paulo mayor Fernando Haddad, after inspecting the first phase of $65 million improvements to the popular venue this week.

The biggest change ahead of next month's Brazilian grand prix, set to be the penultimate round of the 2014 world championship, is a full resurfacing of the asphalt. But by the 2015 edition, F1 teams will be housing themselves in a completely new pit and paddock complex.

Haddad is quoted by the Spanish news agency EFE as saying a federal government programme funded the improvements. "If it were not for the (programme), we would be in a very delicate and serious risk of losing this race to another city," he said.

Brazil's Globo also quoted him as saying: "It is the biggest reform since 1990 because we were at risk of losing F1 to another Latin American cities like Buenos Aires." And Haddad was quoted as saying by Totalrace: "We were at a delicate moment because the track is loved by drivers and the teams, but there was a technological gap." (GMM)
F1 News
<< Previous article Next article >>
.