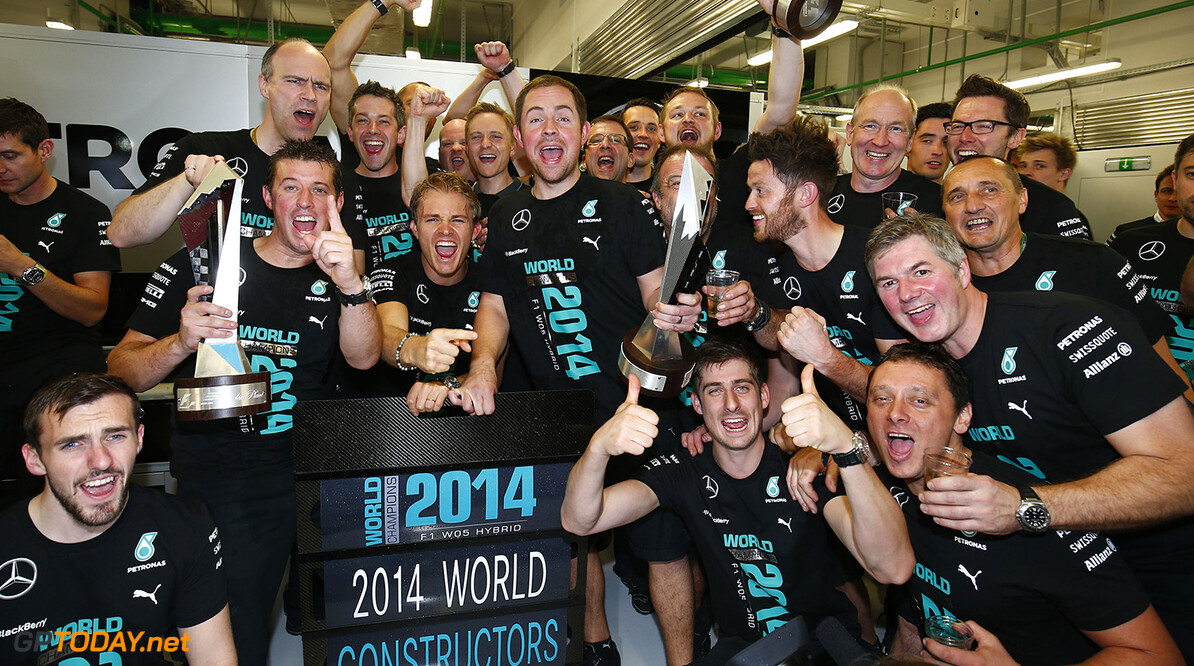 One week after the Formula 1 season finale in Abu Dhabi, Mercedes-Benz would like to invite fans to Stuttgart on Saturday, November 29th, 2014 for the grand 'Stars & Cars, 2014' event to see out the sporting year in style.

The Mercedes AMG Petronas Silver Arrows works team won the Formula 1 constructors' world championship for the first time ever last weekend, and so, are the reigning champions as they travel to Stuttgart. Apart from the two Mercedes AMG Petronas Formula 1 drivers Lewis Hamilton and Nico Rosberg, all seven Mercedes-Benz DTM drivers and Mercedes-Benz Head of Motorsport Toto Wolff will be involved in the event based around the Mercedes-Benz museum. Mercedes-Benz brand ambassadors from the German world championship national squad and from the world of golf as well as former racing drivers will be among the invited guests.

Admission is free for all visitors. The extensive and entertaining programme on offer will include pit stop competitions, plus autograph and interview sessions. Demo runs featuring current Formula 1 and DTM racing cars, as well as classic racing cars that have featured in the 120-year motor racing history of Mercedes-Benz will be also among the many highlights of the day. 'Stars & Cars' has been staged 15 times previously, from 1994 to 2008.
F1 News Lewis Hamilton Nico Rosberg Mercedes
<< Previous article Next article >>
.