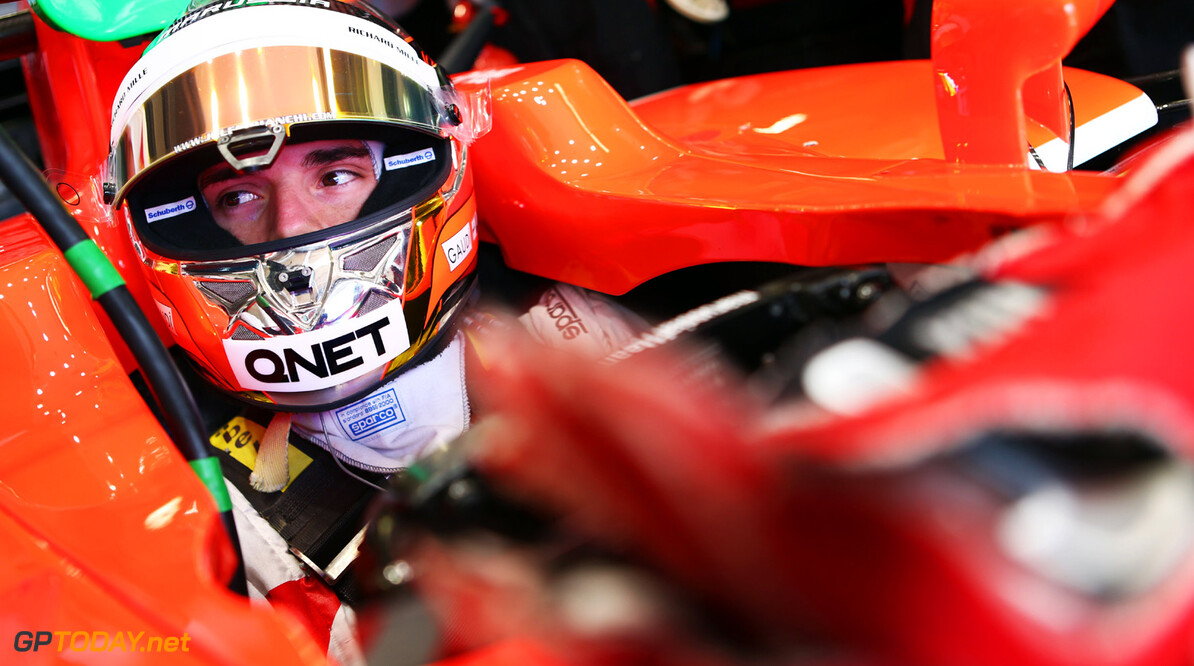 Mere days after the Suzuka race, F1 authorities are continuing to withhold official video footage of Jules Bianchi's horror crash. So far, despite widespread reports that the sport's commercial rights holder FOM did film the incident with its high definition trackside cameras, the footage has not been released.

Even the now widely-circulated amateur footage of the crash has been repeatedly removed from social media sites at the request of FOM, ostensibly for reasons of copyright. But it has also been suggested that F1 and the governing FIA are reluctant for the official footage to be seen because it might implicate the sport's authorities amid the controversial circumstances surrounding Bianchi's crash.

Questions are being asked about the rain conditions, the fading light, the pre-race discussions about re-scheduling to avoid typhoon Phanfone, the waving of green flags near the crash site, and whether Charlie Whiting should have deployed the safety car when Adrian Sutil's incident brought out the recovery vehicle.

But Michael Schmidt, the highly respected correspondent for Germany's Auto Motor und Sport, claims the reason the FOM footage is not being released is for one reason only: "Consideration for the victims of the accident." Schmidt is referring not only to the seriously injured French driver, but particularly his parents and family as they cling to hope Bianchi, 25, will pull through.

Schmidt claims the official footage shows that the Marussia driver lost control of his car after "driving too fast under yellow flags". "F1 is not protecting itself, but Jules Bianchi himself. The footage of the accident and the telemetry data may prove that it was the driver to blame," he added. Schmidt quoted an F1 official as saying: "It (releasing the information) would be unfair to Bianchi, because he cannot defend himself at the moment."

Separate to the circumstances of the crash, however, is a discussion about arguably the last remaining true vulnerability when it comes to F1 cars -- the drivers' exposed heads. After Felipe Massa's 2009 crash, and again in 2012 when Mario de Villota crashed during a Marussia test, F1 and the FIA looked deeply into the possibility of enclosing the cockpits with a forward roll-cage or canopy.

But Germany's Bild newspaper reports this week that Red Bull and Mercedes were the most opposed to the idea, with Red Bull boss Christian Horner saying the proposed solutions were "shockingly ugly".

The issue was then sidelined completely when Bernie Ecclestone argued that closed cockpits were contrary to the basic idea of F1, Bild claims. "Try telling that to the Bianchi family, though," correspondent Oliver Brown wrote in the Telegraph. "The sanctity of no sport is worth protecting so ferociously that it compromises the sanctity of human life."

On the other side, there are those who insist F1 should not overreact after Bianchi's crash. One of them is Mika Hakkinen, even though his life-threatening crash in 1995 preceded F1's move to raise cockpit sides to better protect the drivers' heads.

"After this (Bianchi's) accident, there will certainly be a comprehensive analysis," the Finn, who went on to win two titles after returning in 1996, said. "But we also should remember that there have been no deaths in formula one races for more than 20 years," he said in an interview with his sponsor Hermes. "That's a long time." (GMM)
F1 News Felipe Massa Mercedes Marussia
<< Previous article Next article >>
.