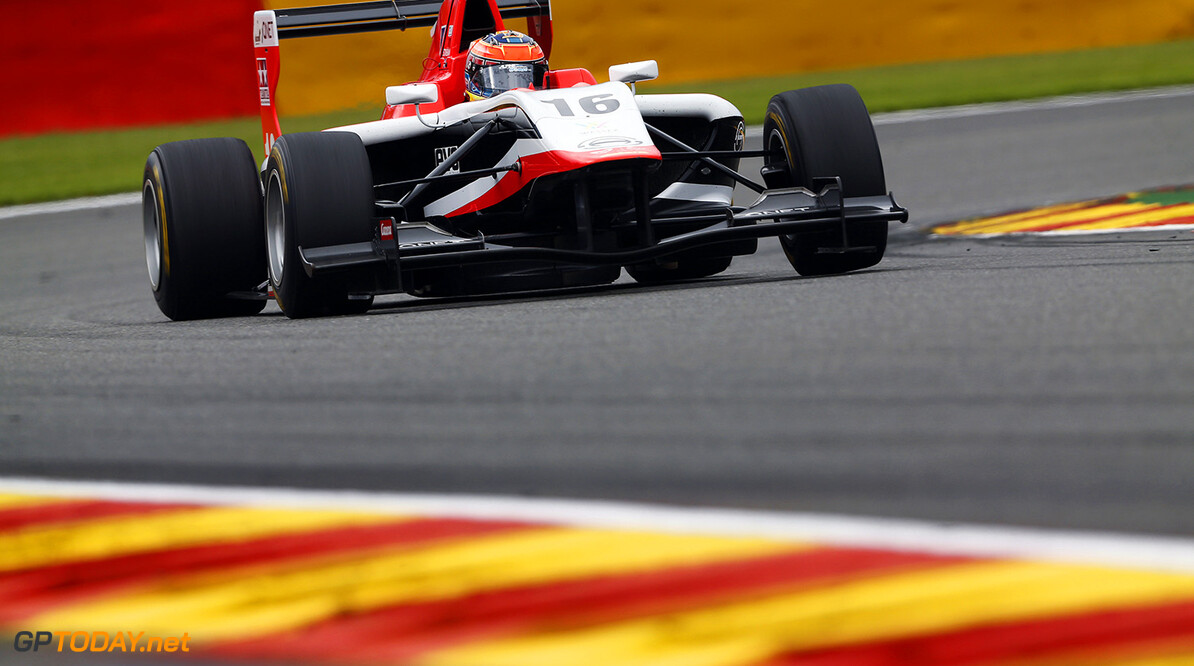 Marussia says the withdrawal of its GP3 team ahead of this weekend's round in Russia is not connected to Jules Bianchi's fight for life. At the time of writing, it is still not clear how the similarly Manor-run, Marussia-branded F1 team will tackle this weekend's Sochi round, after Frenchman Bianchi's life-threatening Suzuka crash mere days ago.

But some might have linked Wednesday's news that Marussia Manor Racing GP3 is not racing this weekend in Russia with the Bianchi situation. In a statement, however, the GP3 team insisted "its non-participation in the Sochi event is for purely commercial reasons and these have not been influenced in any way by events at last weekend's formula one race in Suzuka." Marussia GP3 added that the freight deadline for Russia was in fact last Thursday, long before Marussia F1 driver Bianchi's crash on Sunday. (GMM)
F1 News Manor Motorsport Marussia
<< Previous article Next article >>
.