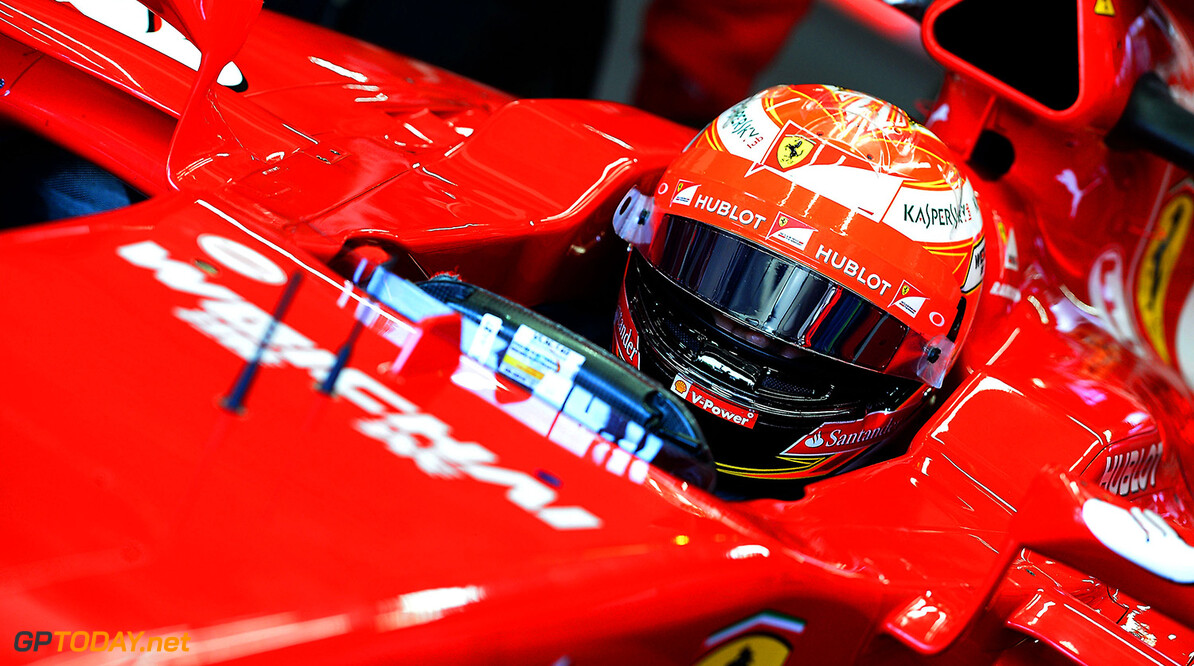 Raikkonen counts himself out of silly season turmoil

Kimi Raikkonen has denied the contract talks behind closed doors at Ferrari could also affect his place at the Maranello team. The talk of the Suzuka paddock is Fernando Alonso's future, amid speculation the Spaniard and Ferrari have already agreed to terminate their partnership.

At the same time, Raikkonen has struggled in 2014 and paddock rumours suggest Ferrari could also be planning to oust the Finn and rebuild for the future with an all-new lineup of Sebastian Vettel alongside Jules Bianchi in 2015. When asked about the Alonso rumours, Raikkonen told the Finnish broadcaster MTV3: "You should ask him. It's not my thing or my concern. I have no interest, really." Asked if his own contract situation has changed, Raikkonen insisted: "It has not."

Raikkonen told reporters at Suzuka that, despite struggling this season, he has begun to feel much more comfortable at recent races. "Once you get that, everything gets much easier and hopefully we keep going in this direction," he said.

"I believe 100 per cent in the people at Ferrari and the fact that we can turn it around and put the team where it should be, at the front of the field. As for myself, I have a contract and therefore no worries about my future," Raikkonen added. (GMM)
F1 News Fernando Alonso Sebastian Vettel Ferrari
<< Previous article Next article >>
.