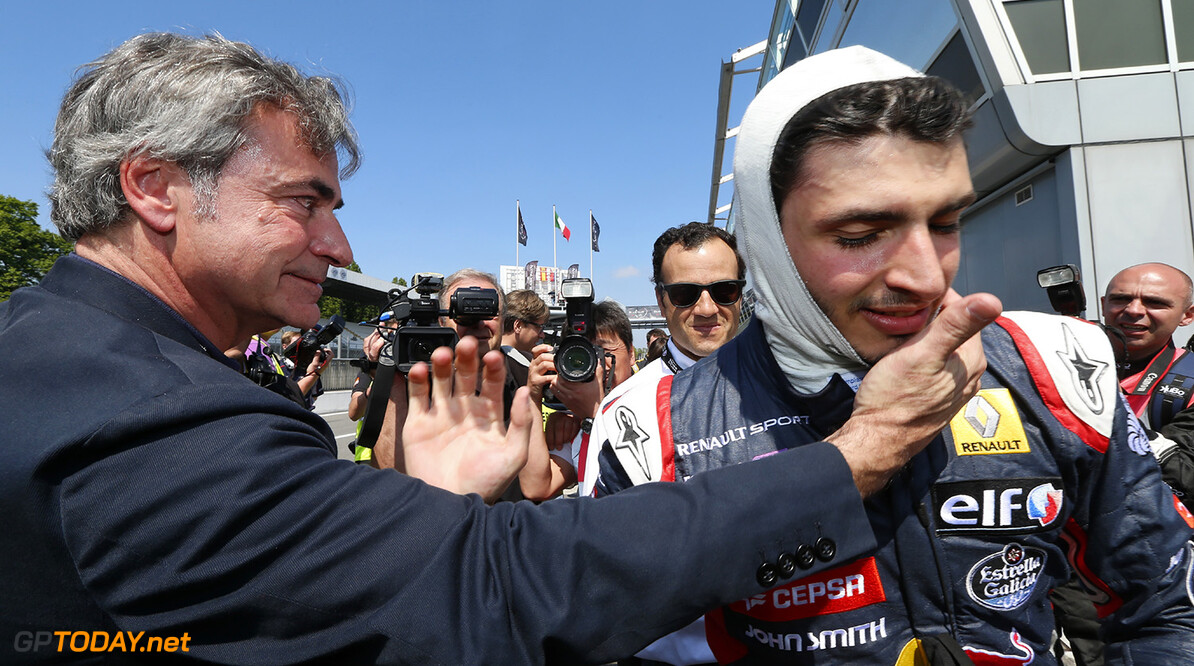 Carlos Sainz jr's famous father has expressed disappointment with Red Bull's decision-making in 2014. Earlier, 20-year-old Spaniard Sainz jr was regarded as the undoubted cream of the energy drink's driver development programme, and therefore the favourite to make his F1 debut in 2015 with Toro Rosso.

But as Mercedes toyed with signing up the teen sensation Max Verstappen to its own new junior programme, Red Bull's Dr Helmut Marko swept the Dutchman off his feet with a hard-to-refuse multi-year contract and an immediate F1 debut next year. Many paddock regulars, including none other than Fernando Alonso, have expressed surprise that Sainz jr was shuffled down the queue in deference to Verstappen.

Sainz's father, the world rally legend Carlos Sainz, is quoted by Italy's Omnicorse: "We were very upset, but we have not lost heart." Indeed, it has emerged that, in the wake of the Verstappen signing, the Sainz duo met with Marko and were assured the young Spaniard remains in Red Bull's plans.

Sainz snr is optimistic. "Red Bull has never won with its driver in the Renault World Series and so it would be amazing if, in the year that happens, the new champion should be left on his feet," he said. In that highly-respected formative series, Sainz jr currently leads Roberto Merhi with two rounds left to run. (GMM)
F1 News Max Verstappen Fernando Alonso Carlos Sainz Jr Roberto Merhi Mercedes Renault
<< Previous article Next article >>
.