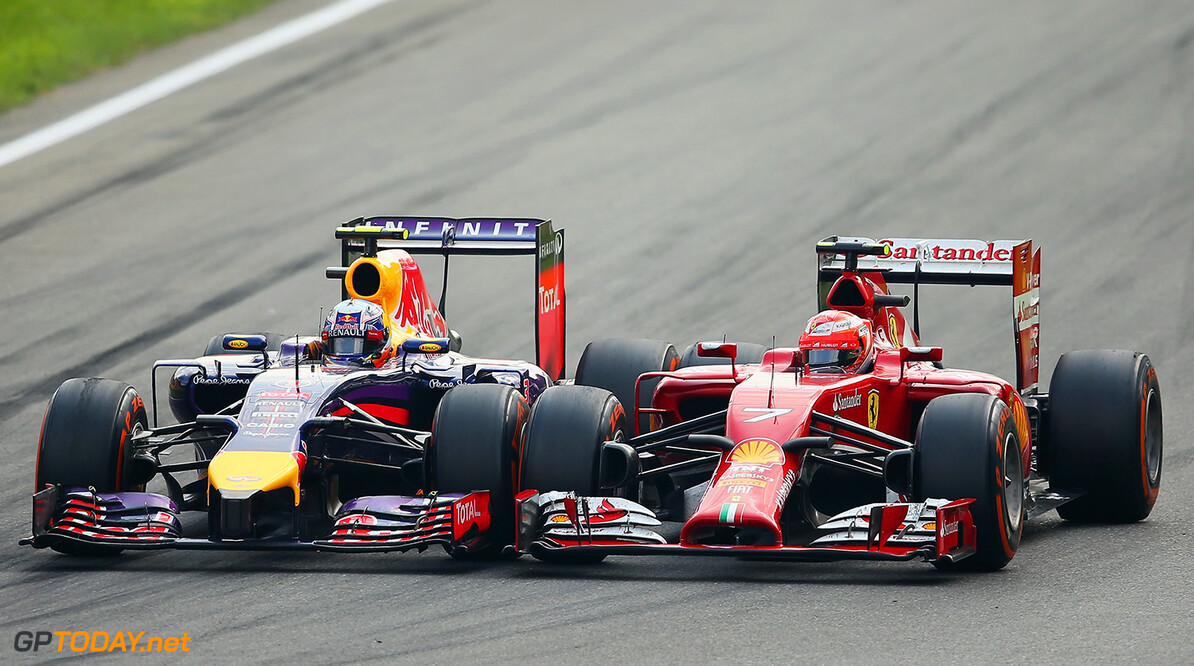 'Vettel to be announced by Ferrari today for 2015'

According to reports from Italy, Sebastian Vettel will be announced later today by Ferrari as one of their drivers for 2015. The four time world champion is looking for his options for next year, and already has said in the past he would love to drive for the Italian team.

As an extension of the rumours, Alonso would make the switch to Red Bull Racing, so in fact Vettel and Alonso would swap seats. Alonso is unhappy by the lack of success at Ferrari, while Vettel is being overclassed this year by his new team mate Daniel Ricciardo.

Keep watching our website, we will update you as the news is there!
F1 News Daniel Ricciardo Sebastian Vettel Ferrari Red Bull Racing
<< Previous article Next article >>