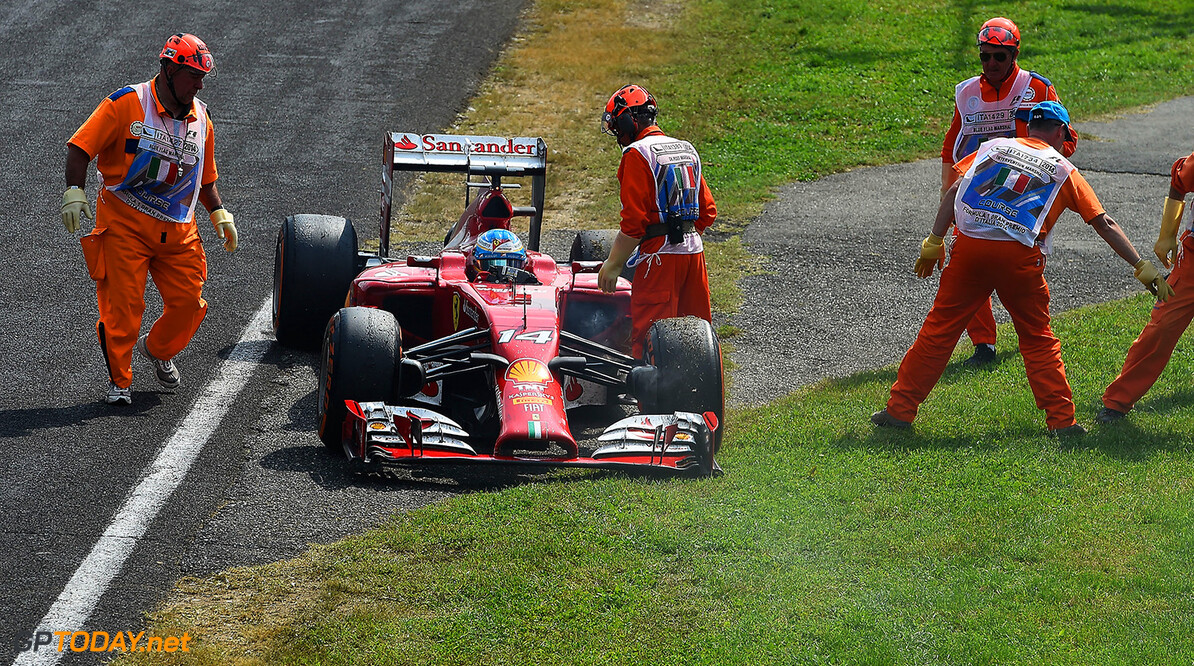 Sources close to Fernando Alonso insist this week's news from Maranello will not affect his future.

Even before long-time Ferrari president Luca di Montezemolo's demise, and the shock death of his friend and sponsor, Santander's Emilio Botin, Alonso was already being linked with a move to McLaren.

Publications have suggested the week's events at the increasingly crisis-struck Ferrari may be the final straw for an increasingly frustrated Alonso.

But a source close to the Ferrari driver, who remains under contract until 2016, told the Spanish sports daily Marca: "The press has overblown everything.

"For a driver, the arrival of a new president of the company does not change anything."

Nonetheless, Montezemolo's departure is big news not only for Ferrari but also for F1, as the 67-year-old was a powerful influence.

Mercedes team chairman Niki Lauda, whose relationship with Montezemolo dates all the way back to his driving days at Ferrari, said this week's news was a surprise.

"In my opinion Montezemolo didn't want to go to Alitalia, he has been the president of Ferrari for 23 years and he achieved so many things.

"But, as happens in all companies, when things start to go wrong it is logical that these changes occur," F1 legend Lauda told Italian-language Metro.

"I understand (Sergio) Marchionne and I am not critical of his decision. I hope to meet him soon, now that he is president of Ferrari, to talk about formula one.

"It will not be easy to bring Ferrari back to the competitiveness of the past, but it is the right time to make decisions for the following season," said Lauda.

"It was the time for a change. It will be hard for them to come back this year but they can plan for next season and get to work to improve the engine, which is Ferrari's real problem," he added.
F1 News Fernando Alonso McLaren Ferrari Mercedes
<< Previous article Next article >>
.