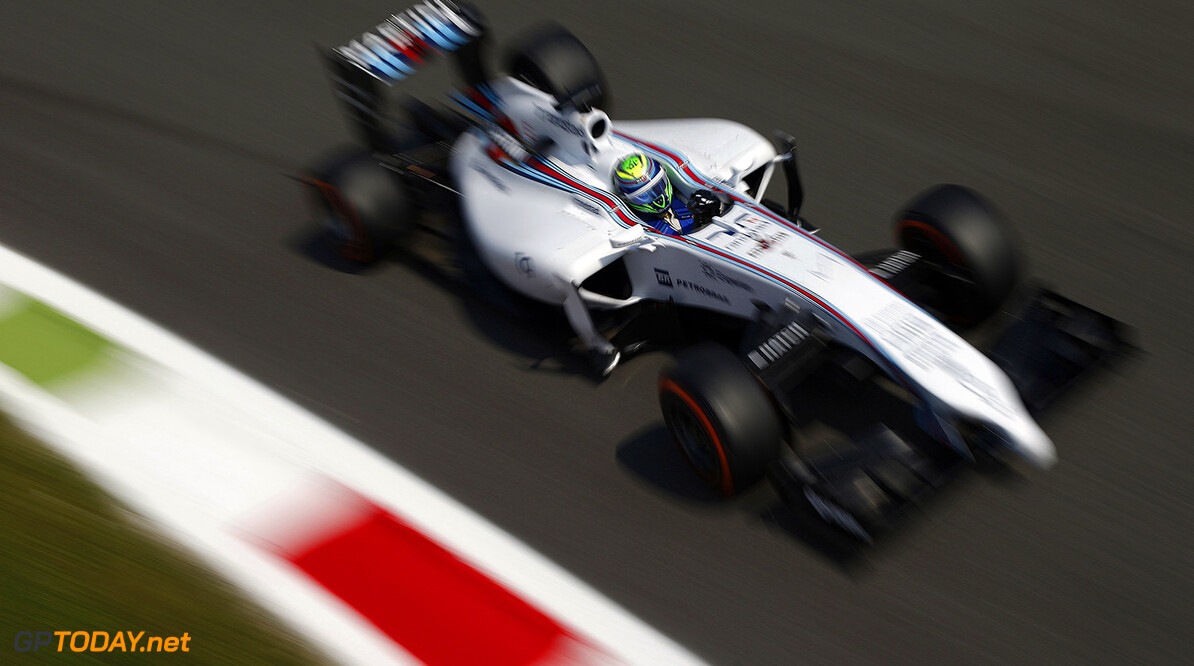 Williams still moving up the grid despite £21m loss

Williams F1 is winning on the track this season but racked up a £21m loss for the first half of this year. Turnover was £44m, down from £57.7m the same time last year, with pre-tax losses plunging from £3m to £17.3m.

The drop in turnover is partly because last year’s figure was inflated by a one-off sponsorship payment from the Venezuelen state oil company when former Williams driver Pastor Maldonado was with the team.

And the tumble in profits is the result of heavy investment in the F1 division, including swapping Renault for Mercedes-Benz engines – but the Grove-based Grand Prix team should soon be reaping the rewards.

Last year, it finished ninth in the World Championship but looks set to end the season this November in third or fourth spot, which will net £12m in prize money.

The team announced this week that its drivers, Felipe Massa and Valtteri Bottas will stay for next season.

The firm also boosted its assets by including its collection of historic racing cars in the accounts for the first time.

The Williams GP Collection includes almost 40 cars identified as the best of their era since 1978 and is valued at £23m.

Another bright spot is that although the firm sold its Williams Hybrid Power division to GKN earlier this year, under the deal it will receive a percentage of sales every year for the next decade.

Williams has also been pumping cash into its Advanced Engineering division, which moved into a new £8m complex on the firm’s 33-hectare site two months ago.

This provides technical, engineering and manufacturing services to other motorsport and automotive firms and is expected to become an even bigger money-spinner.

The firm, which employs 650, could soon take on more staff, according to spokesman James Francis.

He said: “The new centre has space for many more people than are in it at present, so that is a good indicator that they are looking to expand.”
F1 News Valtteri Bottas Felipe Massa Pastor Maldonado Mercedes Pirelli Williams Renault
<< Previous article Next article >>