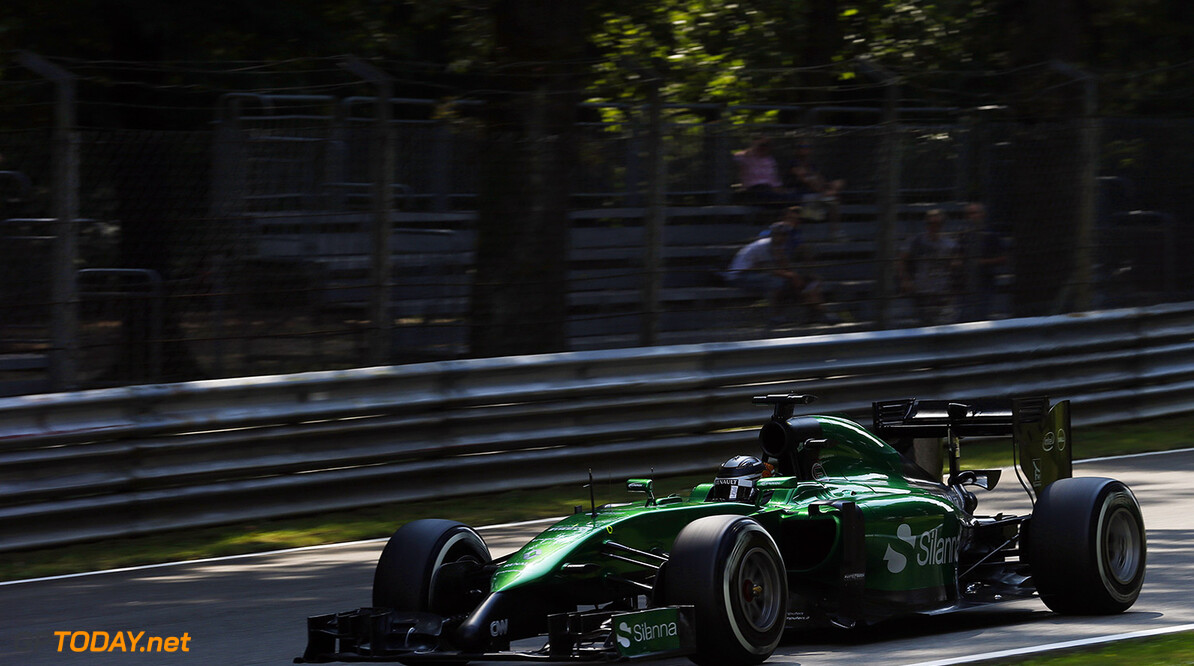 Andrea Caldarelli candidate to race for Caterham in Japan

Kamui Kobayashi could return to the wheel of his Caterham next weekend in Singapore.nAt Monza, while the Japanese was drafted back in for the Italian grand prix, it was obvious that Caterham chiefs were looking ahead for a Singapore debut for Spaniard Roberto Merhi.

Merhi was not granted a full F1 super license for Monza, so instead he drove Kobayashi's car in Friday practice but fell well short of the FIA's required 300kms. After the Monza race, where he performed strongly, Kobayashi told Japanese media that he intends to prepare as normal for Singapore.

Indeed, he said he would fly to the Asian city-state next Wednesday and await Caterham's decision -- just as he did when he was first stepped down at Spa. "Monza is quite a unique track," Kobayashi said after Monza, "so let's see how we get on at other circuits."

Other reports from Japan suggest Andrea Caldarelli could be a candidate to race for Caterham at Suzuka. The 24-year-old Italian was in the news recently when he was called up to race in the premier Japanese open-wheel series Super Formula when Andre Lotterer got his Caterham opportunity at Spa.

It is rumoured Caldarelli, who has tested F1 cars for Toyota and Ferrari, has the backing of Caterham's newly installed boss Manfredi Ravetto and strong ties within Japan. (GMM)
F1 News Roberto Merhi Ferrari
<< Previous article Next article >>
.