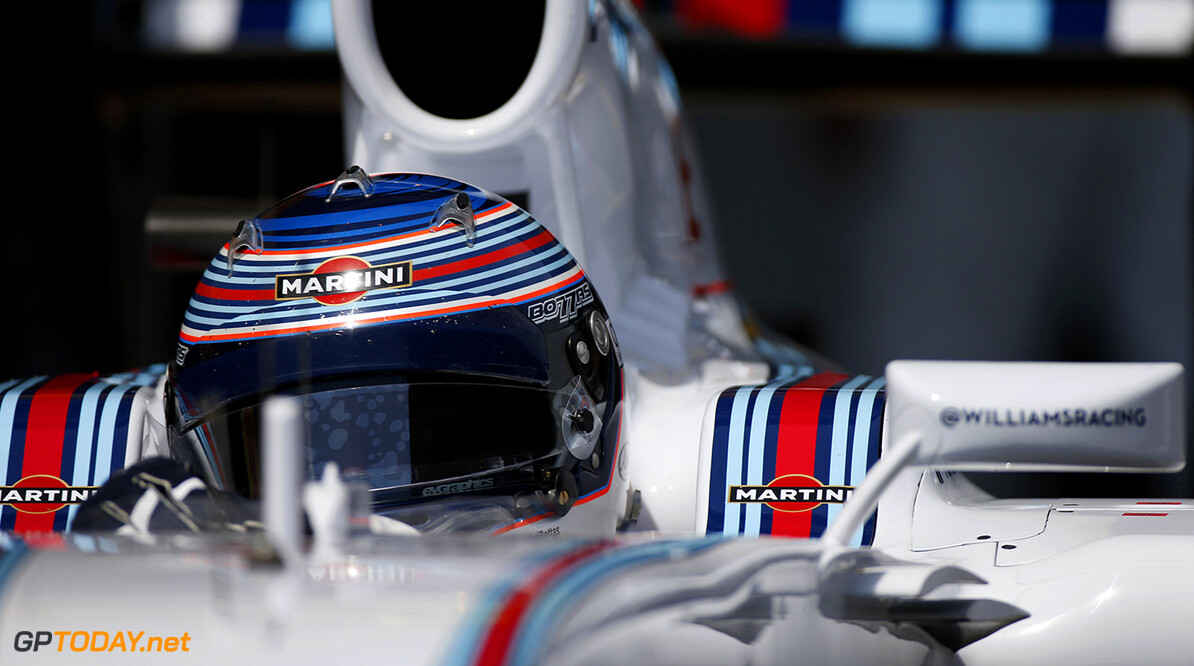 Bottas wants to continue 'this adventure' with Williams

Valtteri Bottas appears out of the running for a change of team prior to the 2015 season. The Finn has been a standout of this year's championship, outshining the Ferrari veteran Felipe Massa and leading Williams' F1 resurgence with four podium appearances.

The 25-year-old has therefore been linked with a potential move from the Grove squad, perhaps to McLaren as the Woking team plans for a long and lucrative future with new works partner Honda. But Bottas seems destined to stay at Williams, the team that groomed him from F1 tester to 2014 star. "Personally I don't see a reason to look elsewhere at this time," he is quoted as saying by Italy's Tuttosport and the Spanish sports daily Marca.

"We are working in the right way and I am confident that this team can be even better than what we have seen so far this year. That's why I'm confident about continuing. Perhaps it's too early to talk about the contract," he added, "but I really want to continue this adventure with Williams. Until then it's better to wait for confirmation, so we will talk when we have something to say," said Bottas.

Similarly, Sergio Perez is expected to remain at Force India for a second season in 2015, but he is yet to agree a new deal. The Mexican told the French-language F1i: "There are ongoing discussions. My management is in charge and we're just waiting to see if we can soon confirm the team for which I will drive next year."

Perez admitted that Force India is not his only option. "No, there are others," he said, "but my priority is to continue here. I want to continue and I have some experience with this team, so it would be good." (GMM)
F1 News Valtteri Bottas Felipe Massa Sergio Perez Williams McLaren Force India Ferrari Honda
.