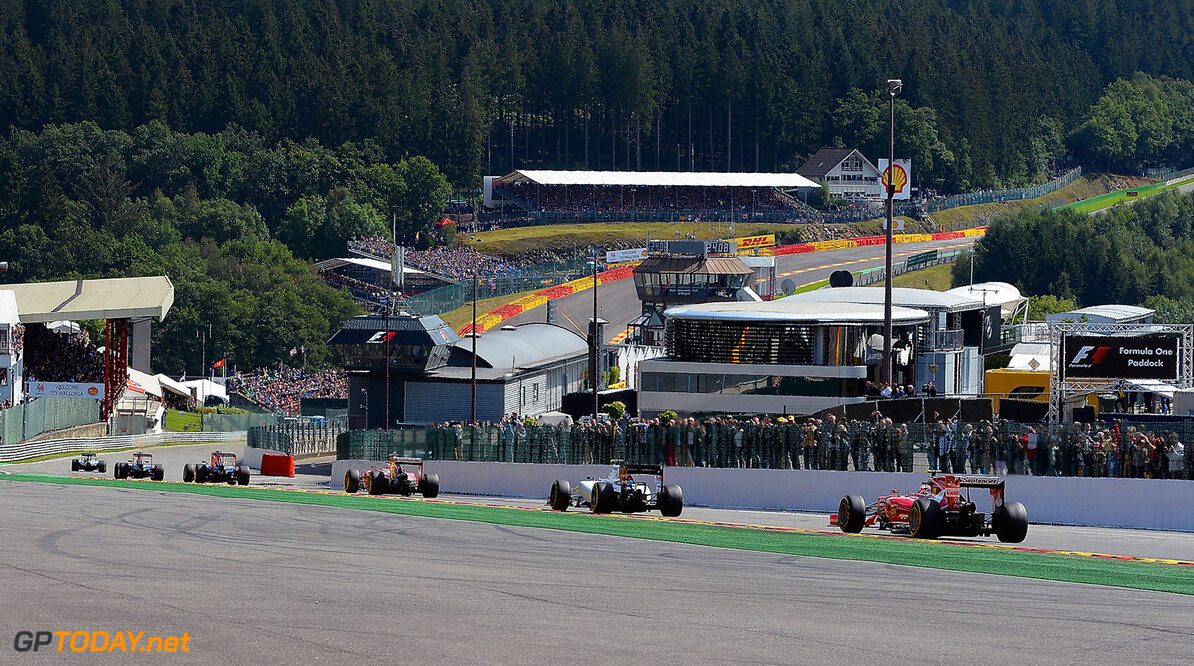 Last Sunday's Belgian grand prix was the first time the new 'power unit' era proved faster than the screaming V8-powered machines of 2013. So far this year, the turbo V6s - combined with lower downforce and heavier cars - have proved at least several seconds slower than the pace of the past.

But at Spa-Francorchamps, the fastest lap on Sunday - achieved by championship leader Nico Rosberg - was two tenths quicker than the corresponding race of 2013, won by champion Sebastian Vettel. An analysis by the German specialist magazine Auto Motor und Sport shows why.

First, aerodynamics plays a lesser role at Spa, where the more powerful turbo 'power units' of 2014 resulted in an average of 20+kph more top speed than the 2013-spec V8s on the long straights. And the cornering deficit in 2014 was minimised at Spa last weekend, with Pirelli bringing the soft and medium compounds to Belgium compared to the medium and hard choice of last year. (GMM)
F1 News Nico Rosberg Sebastian Vettel Pirelli
<< Previous article Next article >>
.