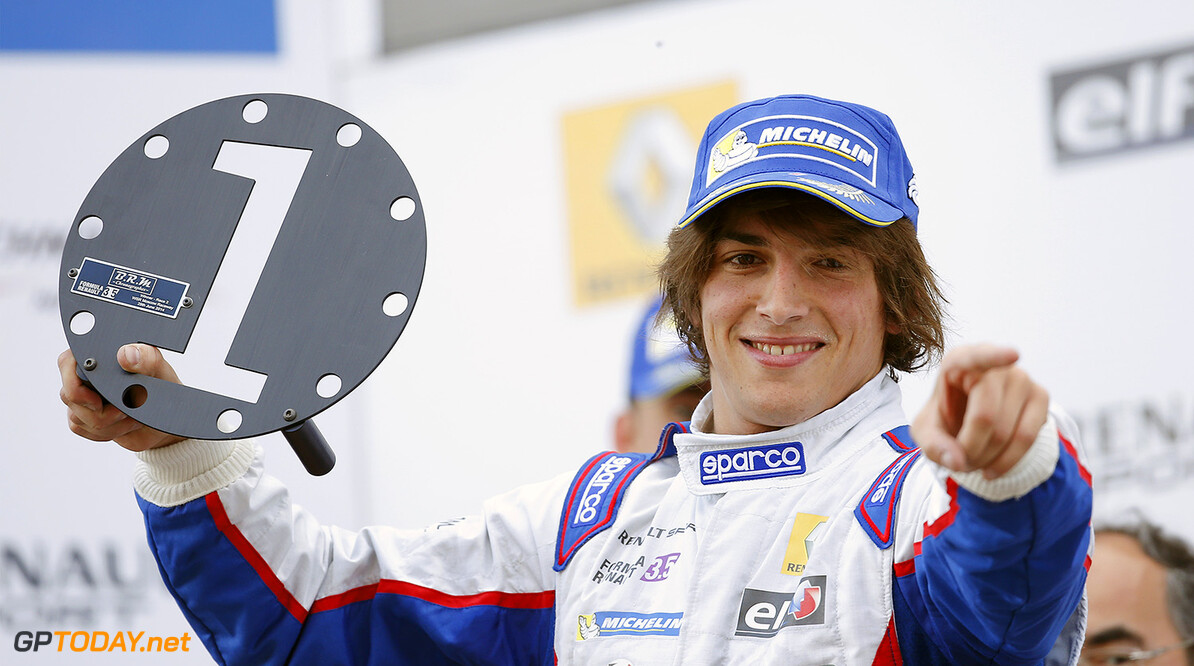 Monza debut depending on F1 license for Merhi

Roberto Merhi is only waiting on his F1 super license before receiving the green light to make his grand prix debut next weekend at Monza. Since he was a guest of the team at Spa-Francorchamps, it has emerged that the DTM and Formula Renault 3.5 driver is next in line to drive ousted Kamui Kobayashi's Caterham, following Andre Lotterer's one-off outing.

According to the Spanish sports daily Marca, 23-year-old Spaniard Merhi has the necessary EUR 300,000 to pay Caterham's new management, headed now by Colin Kolles and Christijan Albers. Correspondent Marco Canseco said Merhi is only now waiting on the FIA's decision about granting him the mandatory F1 license.

The driver told Marca that, when a request for a super license is made to the FIA, it is granted in "99 per cent of cases when a team asks". However, the FIA usually requires that drivers granted licences are new champions in major categories, or have completed a 300 kilometre F1 test. Merhi, albeit the European F3 champion of 2011, fails in those respects.

He admitted: "It's not 100 per cent sure that I'll race at Monza, but the chances are good depending on getting the super license on time. I'm focused on getting the (Renault) world series title but if I can be in F1 it would be a nice prize, although it's not a priority for this season," said Merhi. (GMM)
F1 News Roberto Merhi Renault
.