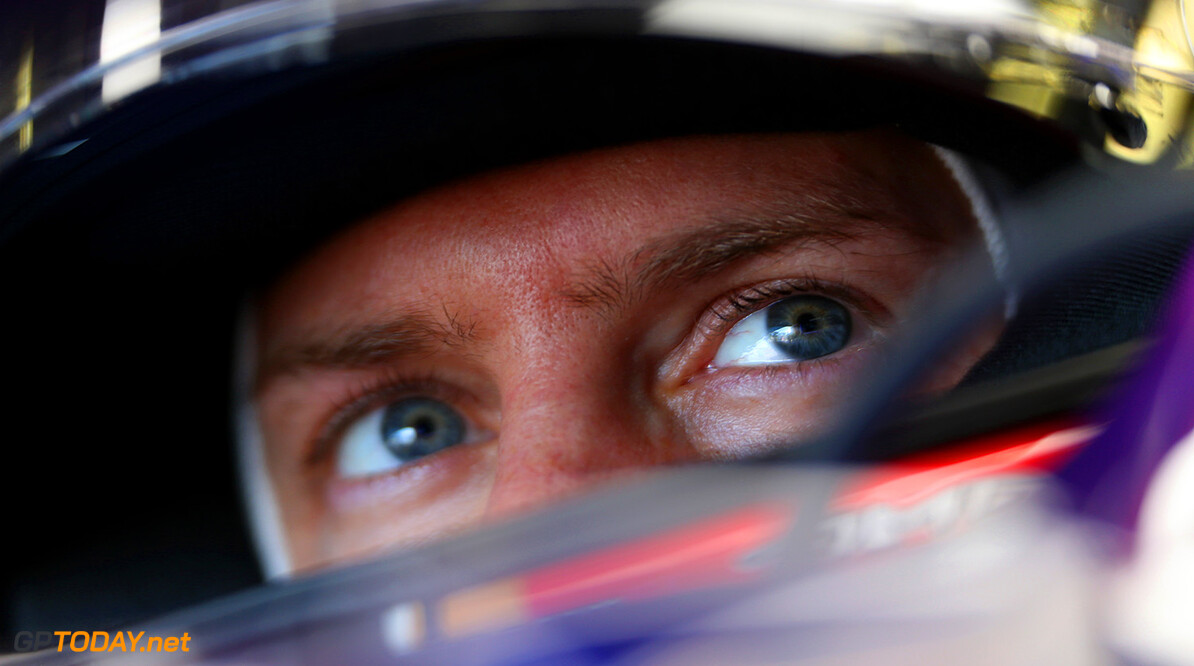 Sebastian Vettel gets new race-engineer for 2015

Struggling world champion Sebastian Vettel will get a new race-engineer for the 2015 season. This year defending his fourth consecutive drivers' title, the German has notably struggled in 2014 alongside new teammate Daniel Ricciardo.

Australian Ricciardo drove through the Mercedes shenanigans on Sunday to win his second consecutive race -- his third of the season and his career. In contrast, and earning many multiples more millions, Vettel has yet to break through this season, and at the drivers' circuit Spa-Francorchamps he finished fifth and almost a minute behind the sister car.

Vettel complained afterwards of a probable car defect, telling German reporters he felt he had been sent into "war with a wooden stick". But that is not necessarily why Vettel's race engineer Guillaume Roquelin, known affectionately as 'Rocky', will no longer be in that role with the 27-year-old in 2015. "These are restructuring measures to improve the team," Dr Helmut Marko told German television Sky at Spa, responding to the reports about 'Rocky' that emerged on Sunday.

Team technical boss Adrian Newey is stepping back after Christmas, but Red Bull will not directly replace him. "I think that at the track in Paul Monaghan, 'Rocky' and Simon (Rennie) we have three very able technical people and I see no reason why they shouldn't be able to take those decisions," Newey had said earlier in Belgium.

Germany's Welt newspaper claims the promoted 'Rocky' will be replaced at Vettel's side by Gianpiero Lambiase, currently Sergio Perez's engineer at Force India. Marko said: "Sebastian knows who is coming -- he was involved in the talks."

Meanwhile, despite being nominated by DTM driver Timo Glock for the now-famous 'ice bucket challenge', Vettel has turned it down. "I think I'll skip the shower and just give a donation," he is quoted by the Swiss newspaper Blick. (GMM)
F1 News Daniel Ricciardo Sebastian Vettel Sergio Perez Force India Mercedes
<< Previous article Next article >>
.