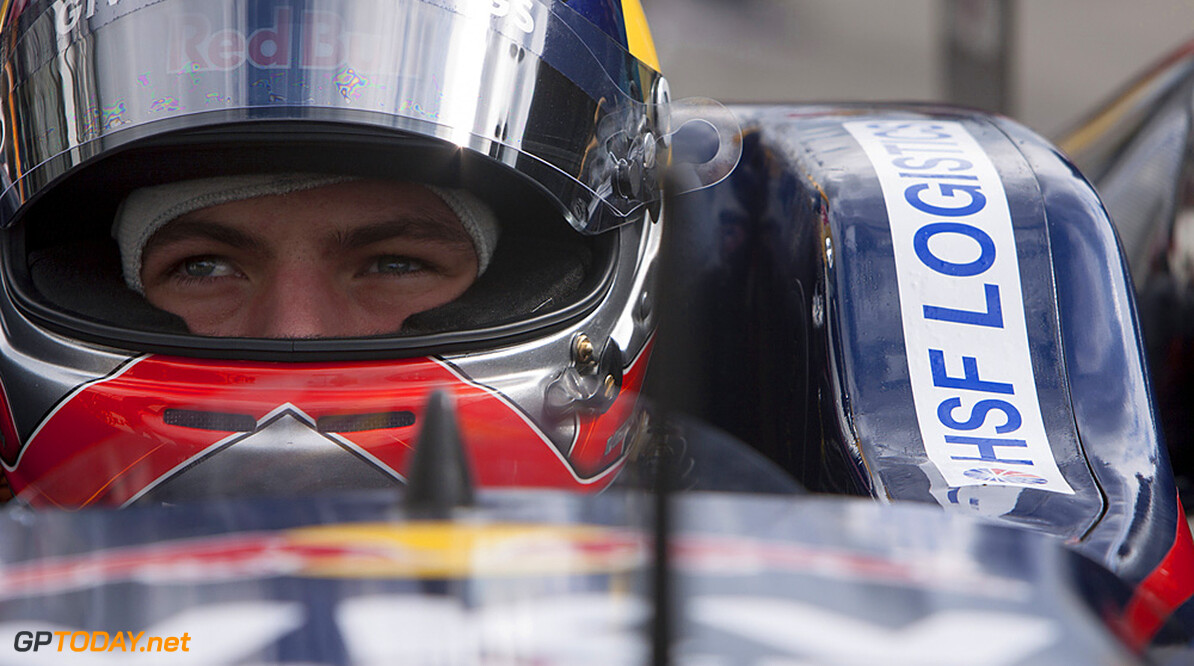 "We had several meetings with Jos and Max," Wolff, Mercedes' motor sport chief, confirmed to the German newspaper Bild. "He is certainly a great talent, but we would not and could not guarantee him a seat with us in formula one. So I advised them to accept the offer from Red Bull," Wolff confirmed.

Verstappen's signing at a very young age - before he even qualifies for a license to drive a road car - is controversial and it will be a big talking point throughout the Belgian GP weekend. But F1 legend Emerson Fittipaldi thinks the talented Dutchman can be ready for his record-breaking 2015 debut. "Today, with all the electronic help, young drivers with talent are able to go very fast right off the bat," he told Brazil's Globo.

"Last year I had the chance to drive a new Lotus and the car is really well balanced. The drivers also have a very large support team around them. I am good friends with Franz Tost, he has worked with the drivers who later went to Red Bull like Vettel and Ricciardo, so I trust him a lot," Fittipaldi added. (GMM)
F1 News Max Verstappen Mercedes Lotus F1
<< Previous article Next article >>
.