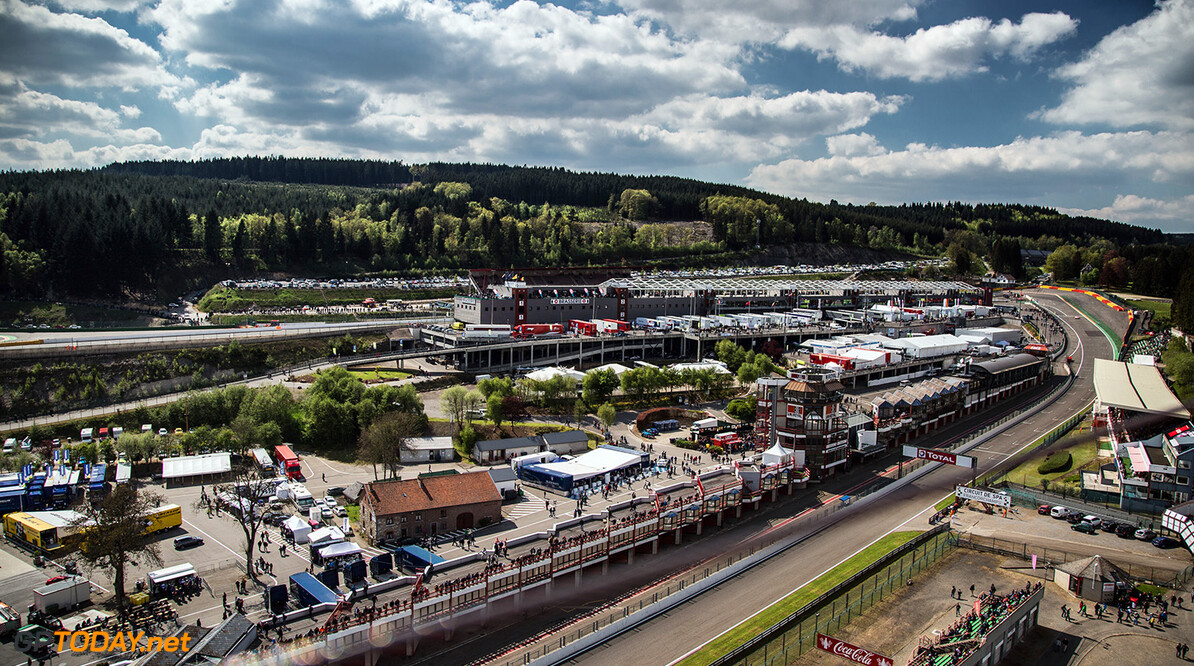 André Lotterer will drive for Caterham F1 Team at the Belgian Grand Prix. The team will benefit from having another experienced driver at the wheel of the car throughout the weekend and the German’s feedback will contribute to improve the performance of the car. The weather also plays a big role at Spa-Francorchamps and Lotterer is one of the most experienced drivers racing under mixed conditions. Lotterer will replace Kamui Kobayashi for this round of the championship. The Japanese driver still remains part of the team.

Born in Duisburg in Germany, Lotterer moved to Belgium when he was only two years of age and grew up close to Nivelles, a city that’s only 150km from Spa-Francorchamps. Three-time Le Mans 24 Hours winner, Lotterer started racing in the early 90s, succeeding in both German and British Formula 3 championships before being named Jaguar Racing’s Formula One test driver in 2002. A year later he moved to Japan, doing very well in both Formula Nippon and the Japanese Super GT Championship, which he won in 2006 and 2009. He made his debut in endurance racing in 2009, taking part in the 24 Hours of Le Mans and the 24 Hours of Nurburgring. His impressive performance that year earned him a drive with the works Audi Sport team in the 2010 24 Hours of Le Mans, remaining with the team and winning the prestigious race three times (2011, 2012 and 2014). In 2011 he won the Formula Nippon championship. Since 2012, the German competes in the FIA World Endurance Championship.

André Lotterer: "I am delighted to be given the opportunity to take part in a Formula One race weekend – I want to thank Caterham F1 Team for this chance. I'm ready for this challenge and I cannot wait to jump in the car and make the most out of the weekend ahead. I will need to get settled and used to the car quickly, as the team has worked on a number of updates and we will need to have as much time as possible out on track to optimise the car's performance. I really enjoy racing at the legendary circuit of Spa-Francorchamps, it's one of my favourite tracks and it's very close to where I grew up, so this makes the weekend even more special and one to remember."
F1 News Caterham F1 Jaguar Racing
.