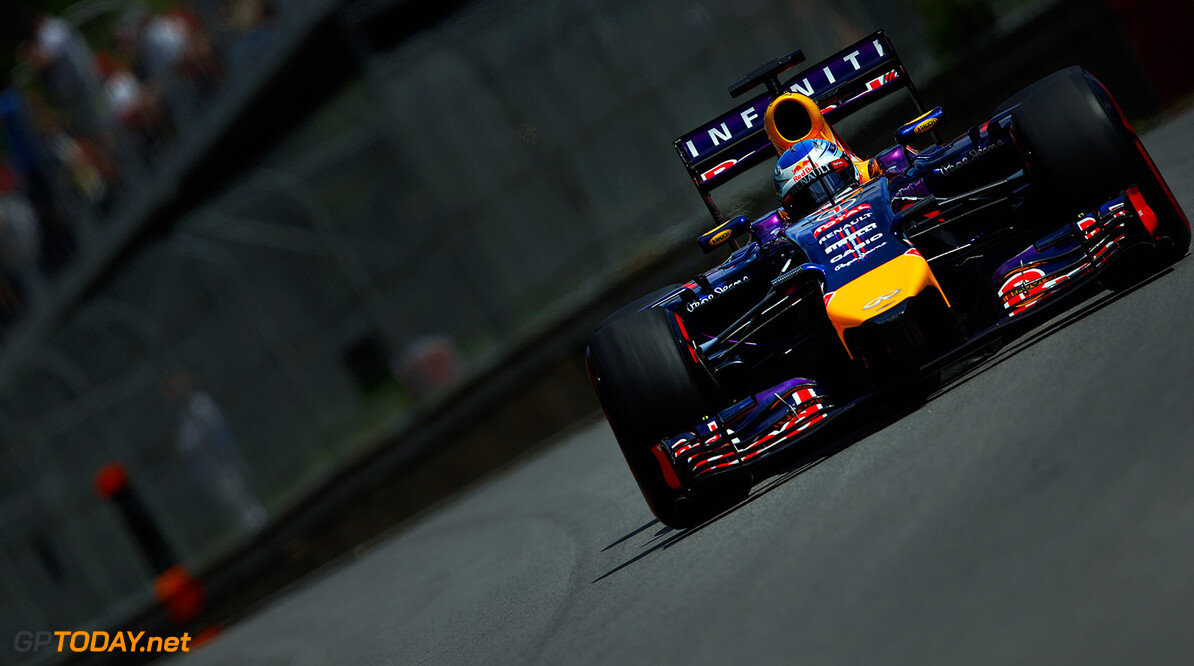 Boss Christian Horner has admitted it is "unlikely" Red Bull will catch up with dominant Mercedes in 2014. But F1's surprise on-form youngster Daniel Ricciardo, who entered the current summer break with a second win of the season, is more confident. "When maybe some of us say it (the championship) is over, it's just purely looking at the performance of Mercedes," said the Australian. "But (teammate) Seb is right in saying until it's mathematically over, it isn't."

Although strong throughout 2013, it wasn't until after the summer break a year ago that Red Bull - whose Sebastian Vettel then ran all the way to the finale without being beaten - really hit its utterly dominant stride. Ricciardo is similarly confident this year. "I feel since I entered formula one that the second part of the season has always gone better for me," he told CNN. "So we'll see how it's going and try and get a few more wins."

Boss Horner, however, doubts Red Bull can overcome or compensate for what he describes as a 65 horse power deficit to dominant Mercedes through the summer break and the remaining eight races of 2014. "In all honesty it's probably unlikely," he said. "If you look at the gap, it's a significant gap."

"Last year was more of a level playing field on the power unit side. But obviously with the big regulation change, Mercedes are in a position of real dominance; dominance we haven't seen for a long, long time. We're keeping pushing, we're keeping the hammer down and hopefully after the summer break we'll have some circuits coming up that we will be able to get even closer," Horner added. "But I don't think you'll see a situation like we had last year."

Given its slide behind Mercedes in 2014, Red Bull is at another crossroads -- its highly-rated technical director Adrian Newey, frustrated with the sport's ever-tightening rules, has decided to slip into a background role. "It's no secret that Adrian wanted to lighten his commitment a little," Horner is quoted by Italy's Autosprint, "but it doesn't mean that we are going to look for a new technical director."

"He will still be very involved with the technical choices," Horner explained, "helping us to choose a direction in the design and development. We have a very strong technical team," Horner insisted. "The situation allows us to promote and develop the people who work behind Adrian and give them more responsibility. We knew of his (Newey's) design to slow down and we have prepared for it well, adapting to the situation in a way that will benefit everyone." (GMM)
F1 News Daniel Ricciardo Sebastian Vettel Mercedes
<< Previous article Next article >>
.