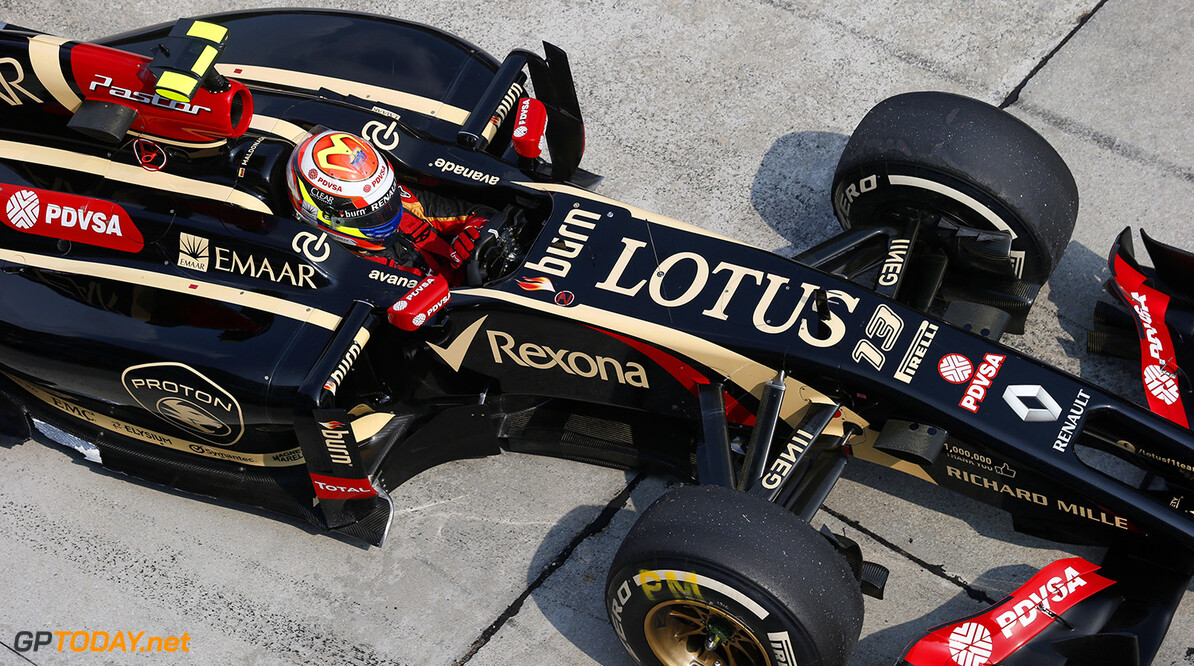 Tobacco company not looking for sponsor deal with Lotus

Imperial Tobacco has played down reports it is looking to return to formula one with Lotus. Recently, Pastor Maldonado said he would welcome the inspiration of Lotus' black and gold livery - the iconic John Player Special cigarette brand - back to the sport with Enstone.

Tobacco advertising in F1 is banned, but Ferrari continues to be backed by Philip Morris, whose Marlboro colours resemble the imagery on the Italian team's cars and logos. "For sure, a sponsor is welcome," Venezuelan Maldonado said. "Whoever can join the team, it's always welcome."

But John Player Special parent Imperial Tobacco has played down the rumours. "As is well known, sponsorship in formula one with tobacco companies has been prohibited for quite some time," group press officer Simon Evans told Speed Week. "Our company would never act in a way that amounts to a breach of the law."

However, those comments would seem to leave the door open for a partnership along the lines of Ferrari's with Philip Morris. Evans replied: "I have no knowledge of the details of the agreement between Philip Morris International and Ferrari. I can only repeat that we do not seek a sponsorship agreement with a team." (GMM)
F1 News Pastor Maldonado Ferrari Lotus F1
<< Previous article Next article >>