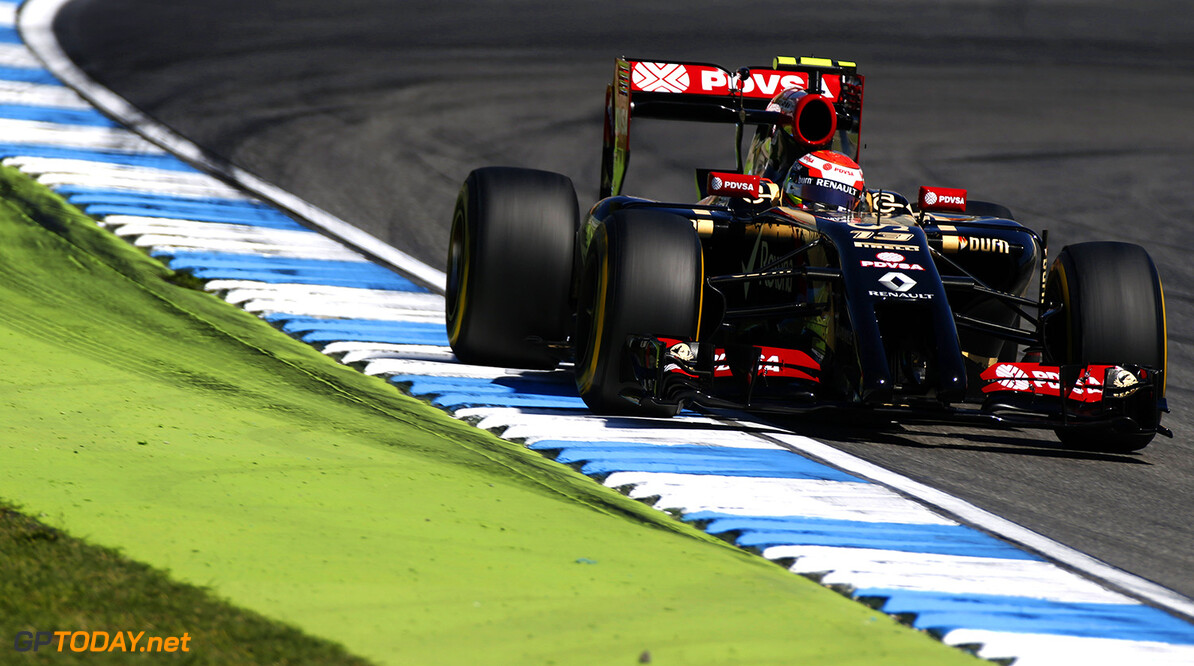 Maldonado would welcome John Player Special back at Lotus

Pastor Maldonado would welcome a cigarette sponsor to Lotus. When the Enstone based team first adopted its familiar black and gold livery in 2011, it instantly triggered memories of the original Team Lotus, sponsored in the 70s and 80s by John Player Special.

But according to rumours in the Hungaroring paddock, John Player Special - now headed by the British tobacco giant Imperial - could be back for real in 2015. Cigarette advertising in F1 is banned, but Ferrari continues to be backed by Philip Morris, whose Marlboro colours resemble the imagery on the Italian team's cars and logos.

Venezuelan Maldonado on Thursday indicated he would have no problem being sponsored by a tobacco company like Imperial. "It's difficult to say because I'm not getting involved in marketing and this part of the team," he said.

"But for sure, a sponsor is welcome. Whoever can join the team, it's always welcome. From my point of view, it's a good team in terms of image, marketing, one of the best in formula one, for sure," Maldonado added. (GMM)
F1 News Pastor Maldonado Lotus F1 Ferrari
<< Previous article Next article >>
.