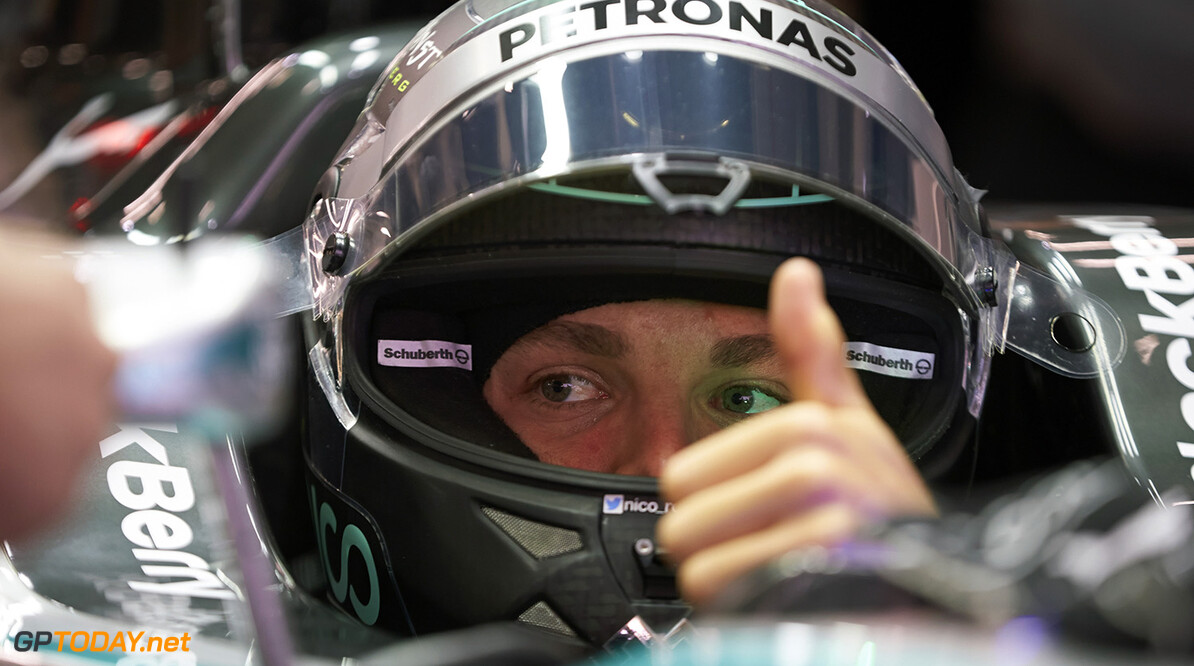 The 29-year-old German revealed on social media that the livery includes an image of "the FIFA trophy". It can be seen at https://pbs.twimg.com/media/BsmzgAZCMAAb7nG.jpg

But according to the major German daily Bild-Zeitung, FIFA "wants to ban" Rosberg from wearing it. Indeed, in its public guidelines, FIFA warns that it vigorously protects the 'official marks' of the world cup, including the image of the famous golden trophy. "Any unauthorised use of the official marks not only undermines the integrity of the FIFA world cup and its marketing programme," said FIFA, "but also puts the interests of the worldwide football community at stake." (GMM)
F1 News Nico Rosberg Mercedes
<< Previous article Next article >>
.