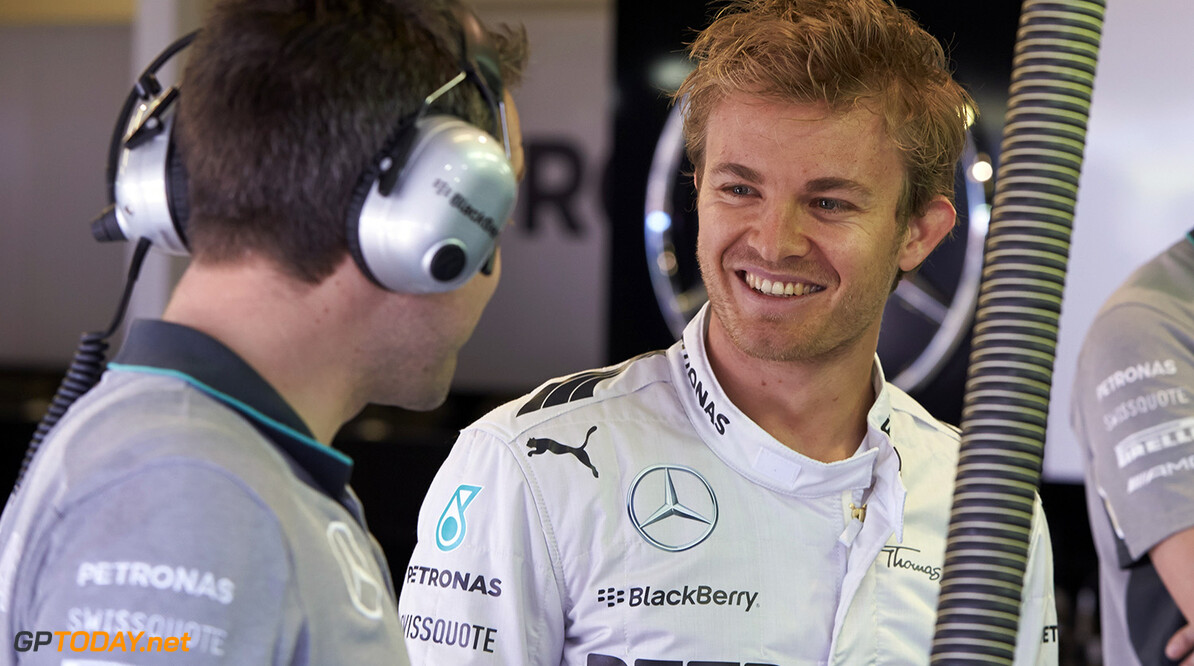 Rosberg 'over the moon' after marrying girlfriend Vivian

Championship leader Nico Rosberg has married his long-time girlfriend Vivian. The pair tied the knot at the registry office in Monaco, where they share an apartment in the same building as Mercedes' other driver, Lewis Hamilton.

Bild newspaper reports that Rosberg, 29, and interior decorator Vivian Sibold who also runs an ice-cream parlour in Ibiza, will also celebrate their marriage with a church ceremony in the south of France in August. "We are over the moon," Rosberg told his fans on Facebook and Twitter. "It was very special to share our wedding day with our closest friends and family." (GMM)