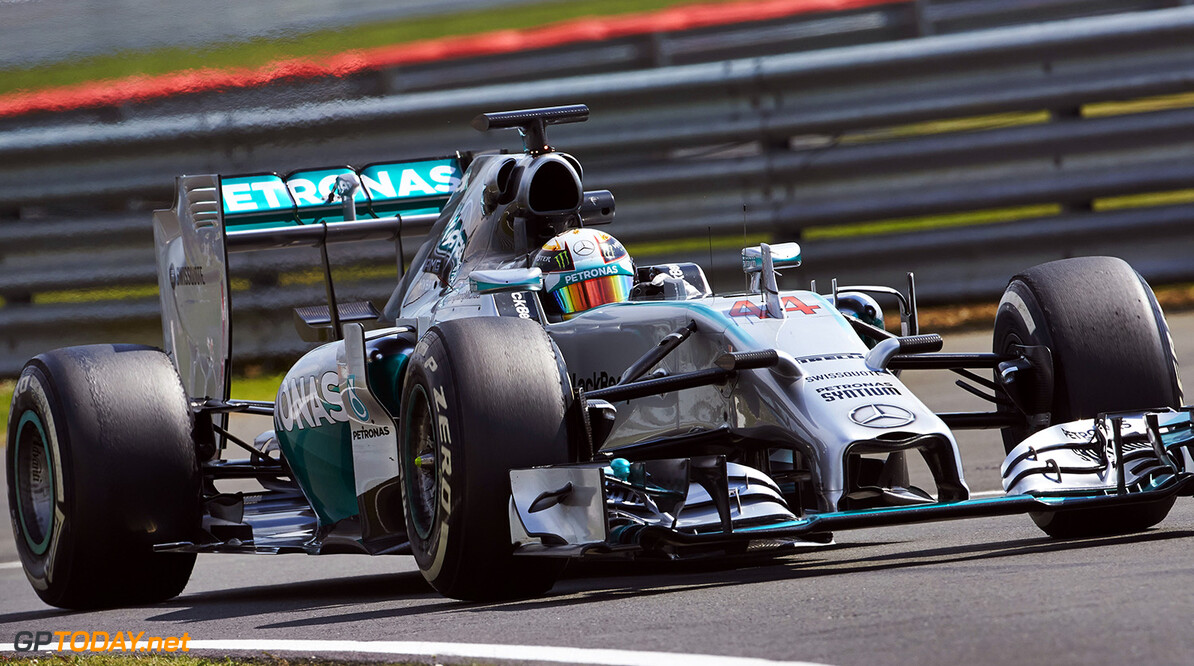 FRIC removal 'will not affect Mercedes much' - Lauda

Niki Lauda has played down the effect the removal of the complex 'FRIC' system will have on F1's dominant team. The triple world champion is also the F1 chairman at Mercedes, who along with Red Bull are considered the teams most affected by the FIA's questioning of the legality of systems that mimic active suspension.

The governing body has not actually banned the 'front and rear inter-connected' systems, but the door to disgruntled rival teams lodging protests is now open. It is believed Mercedes and Red Bull, among others, will remove 'FRIC' from their respective cars as of Hockenheim next weekend.

Germany's Auto Bild said the Mercedes system in particular is complex and highly beneficial, also bringing the Pirelli tyres up to optimum temperature and working in perfect harmony with the championship-dominating W05 car. "The competition suspects a ban could make the Silver Arrow up to five tenths of a second slower per lap," said correspondents Bianca Garloff and Ralf Bach.

But Lauda insists: "It (removing FRIC) will not change much. At the same time, you have to wonder why a system that was legal for one and a half years is suddenly banned."

It was left to correspondents Garloff and Bach to wonder if the FIA is moving to "make formula one artificially exciting" in 2014 by banning FRIC and allowing Mercedes' rivals to catch up. But they also claim Mercedes and Red Bull's grandee rivals McLaren and Ferrari lobbied hard on the 'FRIC' issue in the days and months before Charlie Whiting's letter to the teams after the British grand prix. "The motives of McLaren and Ferrari are obvious," said the correspondents.

Red Bull is also facing up to having to remove Fric before Hockenheim for fear of protests. "In recent years we have often had to re-do something that has previously been declared legal," Dr Helmut Marko said. "It's the same with this system now. But our disadvantages are perhaps not as great as some others." (GMM)
F1 News Ferrari Pirelli Mercedes McLaren
<< Previous article Next article >>
.