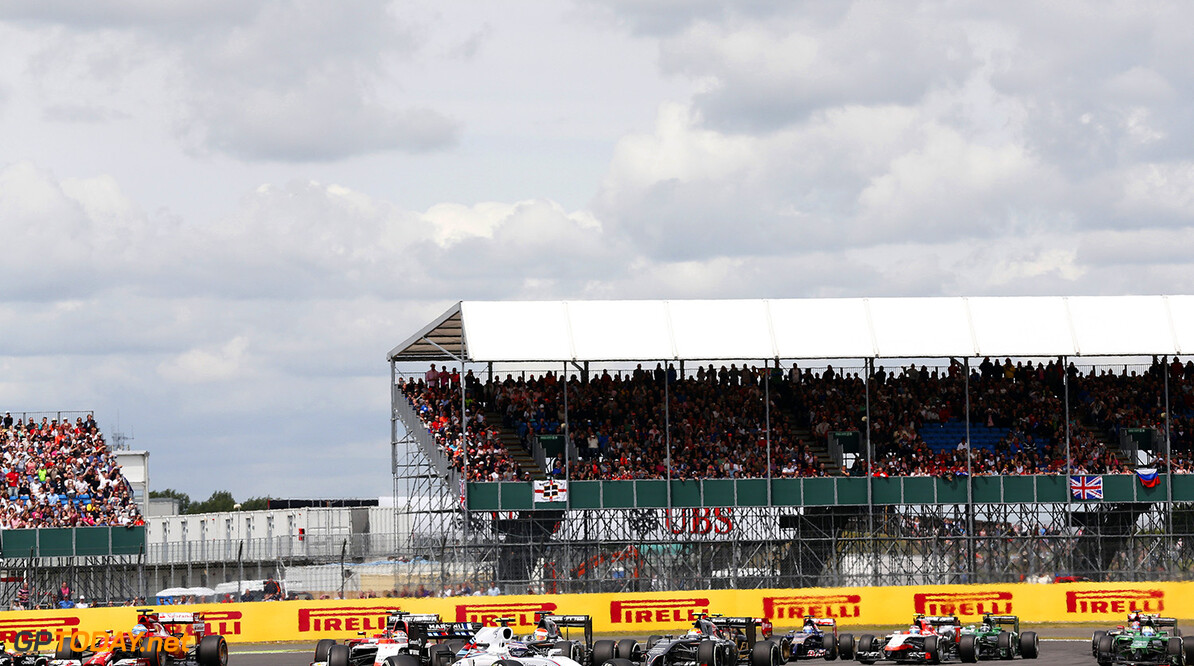 Lauda has shown he knows nothing about safety - Whiting

The repairs took an hour. "They (the FIA) take care of every little detail and a lot of people will switch the television off," triple world champion Lauda added. The great Austrian said that because the chance of an identical incident was "zero", a better solution would have been to quickly drag a tyre barrier in front of the damaged armco.

Asked if Lauda has a point, the FIA's Whiting insisted: "Absolutely not. Niki's comment was not very helpful, because he has shown that he knows nothing about safety," he told Germany's Auto Motor und Sport. "It is ridiculous to say that an accident at the same spot will not occur."

"If we had said after Felipe Massa's accident in 2009 that a spring will never again hit a driver's head, then there would not have been the campaign for stronger visors. It should also be mentioned that Kimi emerged basically unhurt from this massive accident, which is proof of how much has been done for the safety of the cars in recent years," added Whiting.

Where Whiting does agree with Lauda, however, is in criticising the Finn for crashing in the first place. "It would have been better," said the Briton, "if Kimi was a little more cautious in cutting back onto the track."

He denied that Silverstone is to blame for the uneven area of grass that unsettled the Ferrari. "This is a problem at every circuit," said Whiting. "It is impossible to make these grass surfaces perfectly even with the track or the curbs. The drivers should be advised that, in future, they should return to the track at a reasonable speed." (GMM)
F1 News Felipe Massa Mercedes Ferrari
.