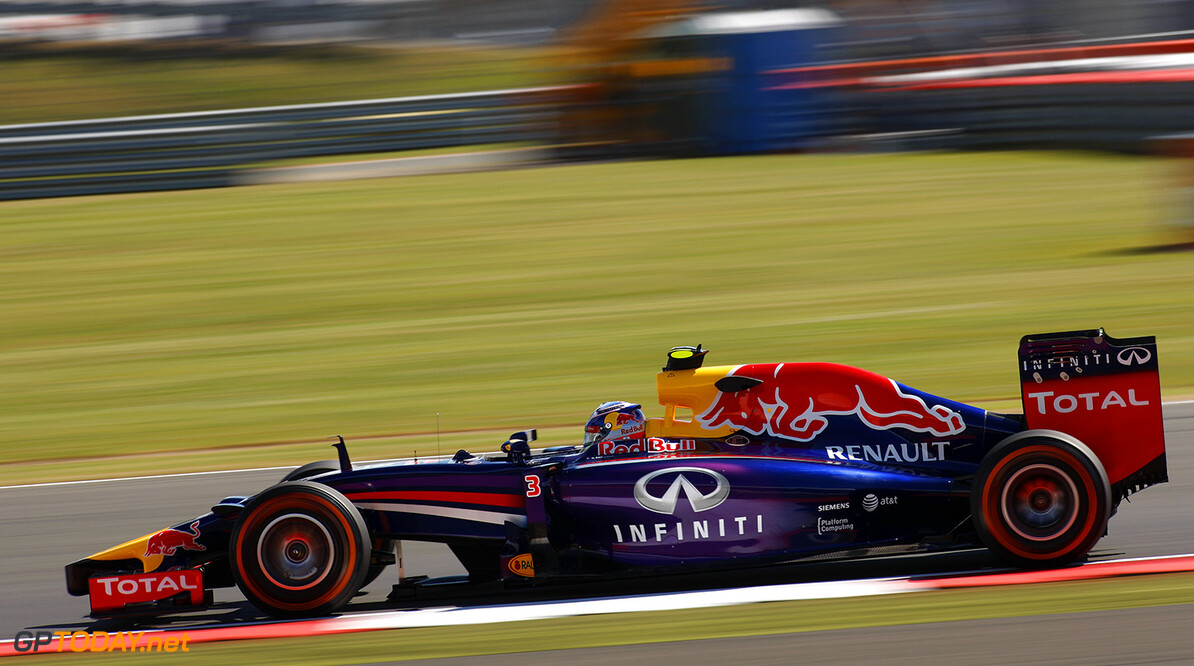 Renault partnership will be intensified for 2015 - Red Bull

With Mercedes heading for 2014 spoils, Red Bull is setting its next targets in formula one. "In 2015," Dr Helmut Marko is quoted by Speed Week, "we want to be on par with Mercedes." Adrian Newey may be stepping into the background, but the reigning world champions do not see chassis design as the problem. Rather, the fingers of blame have been squarely pointed at Renault.

There were even rumours Red Bull could take over the French engine marque's Viry headquarters. All sides have denied it. But Red Bull has undoubtedly been right in the middle of plans to improve Renault's fortunes. Gone is Renault Sport F1's president Jean-Michel Jalinier, and Cyril Abiteboul has returned from Caterham. "Cyril knows from Caterham the problems with the power unit as well as we do," said Marko. "So he knows exactly what is going on."

Marko said in Austria that a detailed analysis of the Red Bull-Renault collaboration would be compiled. It is done, and even Renault acknowledges that progress needs to made "as soon as possible to make upgrades in all areas within the homologation", Marko now reveals. "The cooperation will be intensified and in some ways put on a new basis," he added, explaining that a "new openness" between Red Bull and Renault will also exist. (GMM)
F1 News Mercedes Renault
.