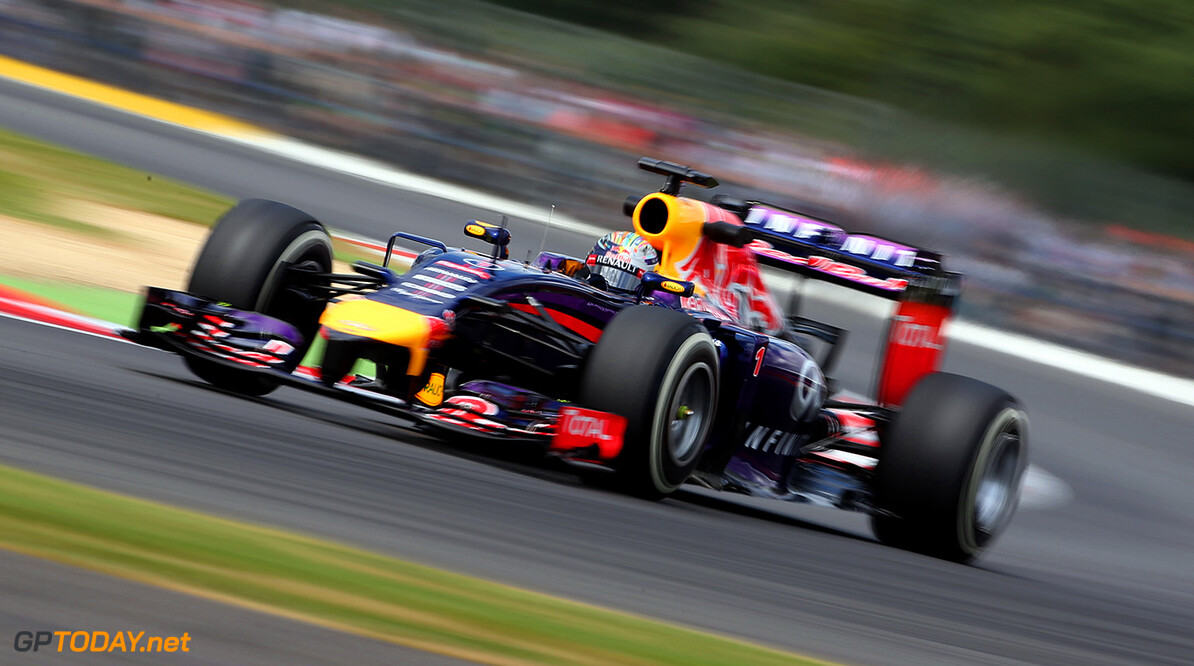 Lauda slams Vettel for 'screaming like a startled child'

Niki Lauda has slammed Sebastian Vettel for "screaming like a child" during the British grand prix. The Mercedes team chairman said he enjoyed every moment of the on-track battle for mere points placings between champions Vettel and Fernando Alonso.

But, throughout, the pair complained loudly and repeatedly to their pit crews about 'track limits' -- arguing that their respective tactics were contrary to the rules of battle. Lauda, a triple world champion and F1 legend, could not hide his disdain.

"I do not understand Vettel and his screaming like a small, startled child," he is quoted by the German newspaper Bild. "This was two top drivers and top racing, which is what the audience wants to see. I am pushing Bernie Ecclestone so that the drivers can once again drive with more freedom and not be punished for every little thing. I'm fighting for better racing," Lauda insisted. (GMM)
F1 News Fernando Alonso Sebastian Vettel Mercedes
.