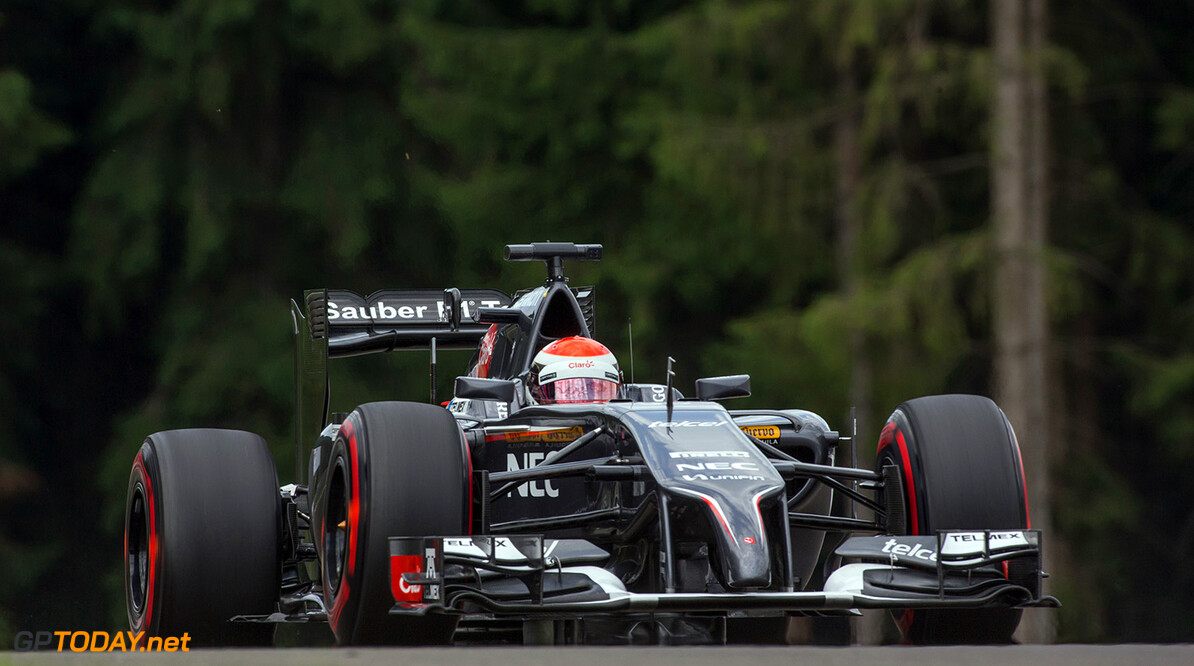 The British Grand Prix, the ninth round of the FIA Formula One World Championship, will take place from the 4th to 6th July in the United Kingdom. On Friday test and reserve driver Giedo van der Garde will be driving the C33 during the first free practice. From the second free practice on regular driver Adrian Sutil will take over the car.

Esteban Gutiérrez will get a ten place grid penalty in Silverstone due to an unsafe release by his team during the last race in Spielberg. Directly after the British Grand Prix, the third in-season test will take place on the 8th and 9th July in Silverstone. On Tuesday Adrian Sutil will drive during the first day of testing, while Giedo van der Garde will be called into action on Wednesday.

Esteban Gutiérrez (car number 21): "With its fast corners, the track in Silverstone is nice to drive. In terms of the performance, we are quite limited at the moment. I hope the updates will help us to improve the driveability and the overall performance of the car to a certain extent. However, the weather there is tricky, which can provide some opportunities for us. We need to keep ourselves motivated and have to take any chances, as anything can happen during a race. Regarding my accommodation in Silverstone, I will be staying in a motorhome, so it will be a different but enjoyable atmosphere."

Adrian Sutil (car number 99): "I like the Silverstone track. Many fast corners demand high aerodymic requirements on the car, and a good downforce in order to be fast. It will be interesting to see how we perform there. The weather can also play a major role, as it rains quite often in Silverstone. It is traditionally a nice event as there are many fans at the track and the Brits are generally enthusiastic when it comes to motorsport. Last year I had a good race that I finished in the points."

Giedo van der Garde (car number 36): "The Silverstone track is a nice one. It has an interesting layout with some high speed corners. It has been a while since I was in the car. The last time was at the test in Barcelona almost two months ago. I have to get back into the game, and I am looking forward to jumping into the car again."

Giampaolo Dall'Ara, Head of Track Engineering: "The preparation for the British Grand Prix at Silverstone is centered around high speed cornering and change of direction. The car must be stable and reactive, but also cope well with the bumpiness of the surface. The amount of lateral energy through the tyres each lap makes it one of the most demanding venues especially on the carcass side, thus the medium and hard compounds are allocated as a sort of protection. They should be fine, irrespective of possibly cool and changeable weather. The C33 will be aerodynamically updated in the area of the front underbody. Considering that the power limitation will be less severe than in the last two events, we keep targeting reducing the time gap to the midfield."
F1 News
<< Previous article Next article >>
.