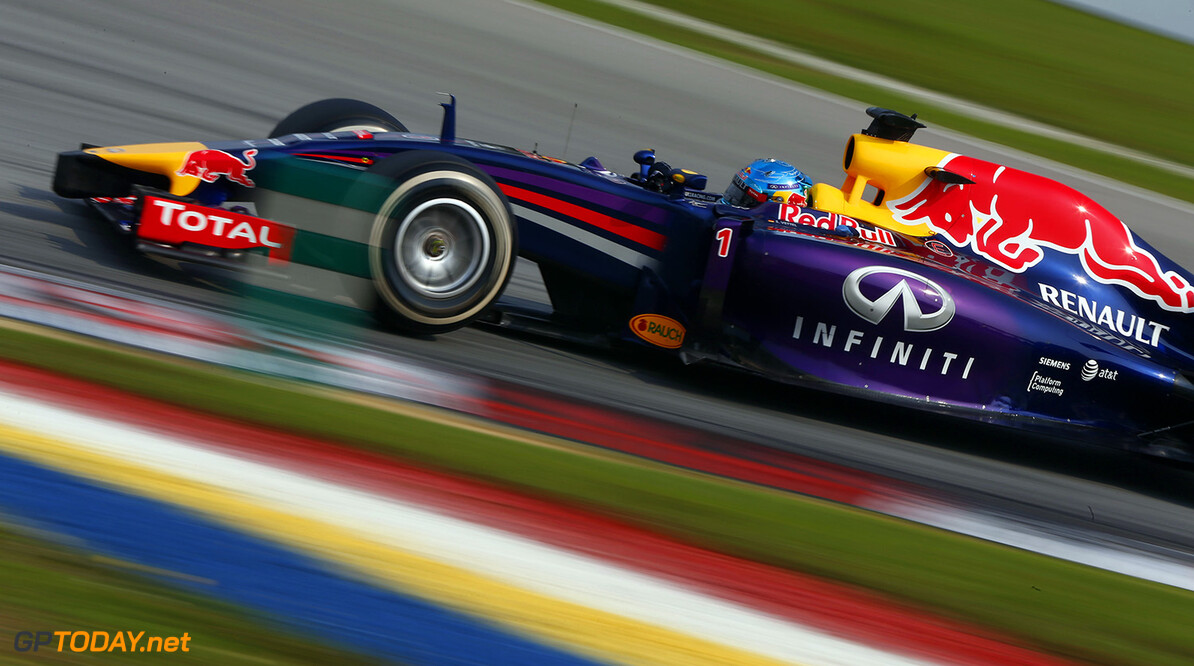 'Vettel should switch to Ferrari to kick-start his career'

Switching to Ferrari could be a way for Sebastian Vettel to kick-start his F1 career, according to Bernie Ecclestone. After winning four consecutive world championships, the German has stumbled in 2014. And it's not just Red Bull's fault, as Vettel has struggled even to keep up with his new teammate Daniel Ricciardo, who has stunned the entire world of F1 with his form.

But F1 chief executive Ecclestone, famously close to Vettel, thinks that while the 26-year-old has lost none of his talent, he must be casting his eyes around for a better car. "With the right car Vettel won everything in the past four years," he told La Gazzetta dello Sport. "And when he has the right car again, he will win more world titles. He is faster than everyone else," added 83-year-old Ecclestone.
More about Ferrari


Asked if a change of scene could be what Vettel needs, Ecclestone admitted: "If Ferrari can make a fast car again, Maranello would be the place to go. He needs to go where the best car is," he added.

Undoubtedly in 2014, the best car is the Mercedes, where Lewis Hamilton must close a 29-point gap to Nico Rosberg for the title. Ecclestone said Rosberg is indeed the 2014 championship favourite at the wheel of the Silver Arrow, "Because he speaks German".

But Red Bull team boss Christian Horner is not so sure. "That (29-point) gap is one race win," he told reporters at Milton Keynes on Tuesday. "One DNF for Nico puts him (Hamilton) right back in it so the gap is almost irrelevant at this stage of the season." (GMM)
F1 News Daniel Ricciardo Lewis Hamilton Nico Rosberg Sebastian Vettel Ferrari Mercedes
.