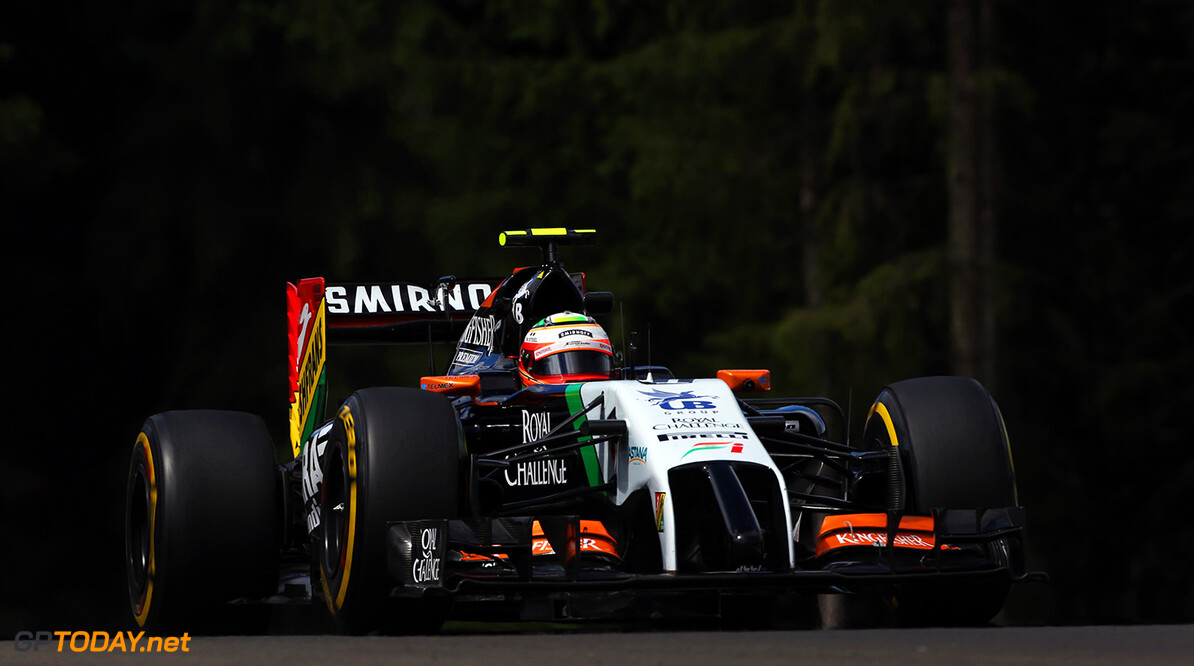 Drivers at Force India and Williams appear unlikely to feature in this year's F1 'silly season'. He may now be an 'ex-billionaire' as his airline sinks, and he is set to begin the new financial year by facing court in India as an alleged 'wilful defaulter', but Vijay Mallya's Force India team is doing well in formula one.

"We are competing consistently against a team like Ferrari, which operates on a budget more than double of what we use," team boss Bob Fernley told the Indian news agency PTI. "It goes to show that the smaller teams can compete against the top teams."

Indeed, Force India - based just a stone's throw from the British grand prix venue at Silverstone - is nipping at Ferrari's heels for third in the constructors' championship, and comfortably ahead of another F1 giant, McLaren. The 2014 car is powered by the field-leading Mercedes V6, but Force India is also happy with the pair of drivers at the wheel.

"I have a great respect for Checo and his talent," Mallya, referring to Mexican Sergio Perez's nickname, said this week. "He's a talented young lad and I'm happy to have him in the team." Mallya also said he is happy with German Nico Hulkenberg, who alongside Perez completes Force India's new-in-2014 lineup. "Nico's class is well recognised in the paddock," he said, "and he's scored points in every race this year."

Yet another driver not on the market for 2015 is Felipe Massa, who after a sometimes sputtering start after his move from Ferrari finally broke through with a popular pole in Austria last time out. He spent last weekend at the Goodwood Festival of Speed, driving Damon Hill's 1996 title-winning car and reminding reporters that his new Williams contract still has two more years to run.

Asked if the German touring car series DTM might be an option for his future, Massa told Speed Week: "Of course, why not. I even thought about it last year when I didn't know if I would be staying in formula one. But I will be here (F1) for a few more years." (GMM)
F1 News Felipe Massa Sergio Perez McLaren Ferrari Force India Mercedes Williams
<< Previous article Next article >>
.