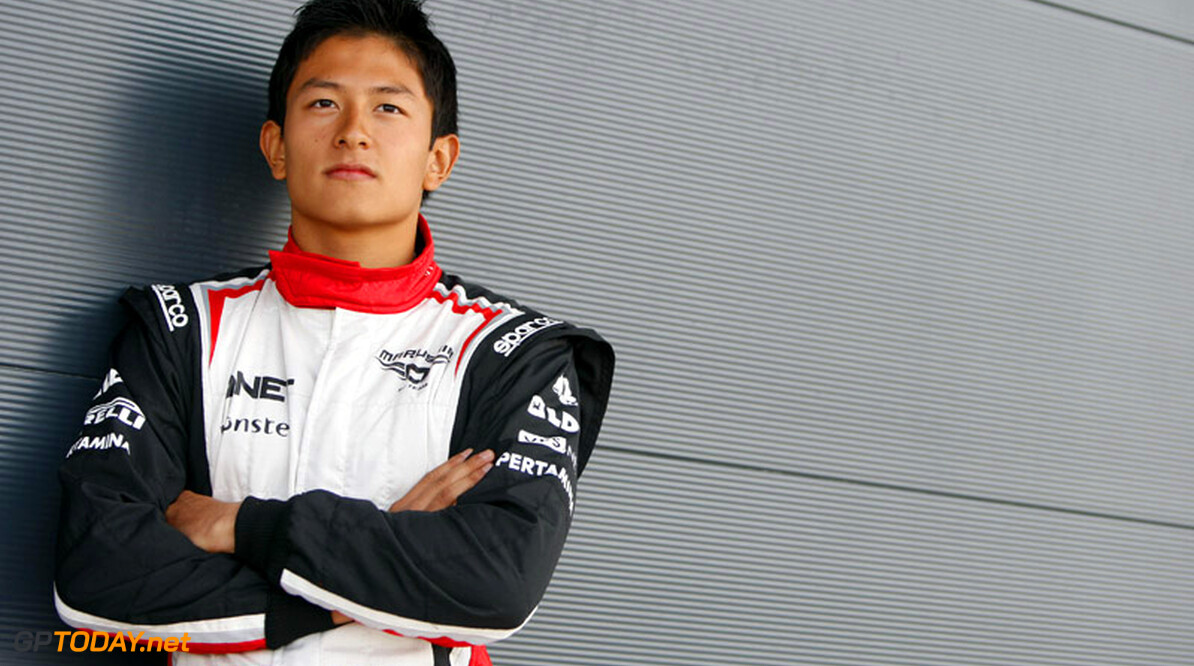 Caterham F1 Team has confirmed that Indonesia’s Rio Haryanto will drive on day two of the sixth 2014 F1 test At Silverstone on July 9th, joining Will Stevens who drives day one. Rio joined EQ8 Caterham Racing in January to contest the 2014 GP2 championship and is currently tenth in the standings with 26 points after a good start to his season. He will now step up to an F1 seat for the third time in his career, having previously taken part in F1 tests in Abu Dhabi in 2010 and Silverstone in 2012.

Rio Haryanto: "I can't wait to be back in an F1 car and I'm delighted it's with Caterham F1 Team, the senior team to EQ8 Caterham Racing. The last time I drove an F1 car was at the young driver test at Silverstone in 2012 and with the new engine regulations this year I'm sure it'll be a very different experience. The goal for me is to use this day as another learning experience, another chance to build on the F1 laps I've already done, and while my focus before the test is obviously to do the best job I can in GP2, I will be 100% ready to work to the plan the team set and help them develop as best I can. I would like to take this chance to thank Pertamina for their continued support during my GP2 season with EQ8 Caterham Racing, which has provided me with the opportunity to test the Caterham F1 Team car."
F1 News Will Stevens Rio Haryanto Caterham F1
<< Previous article Next article >>
.