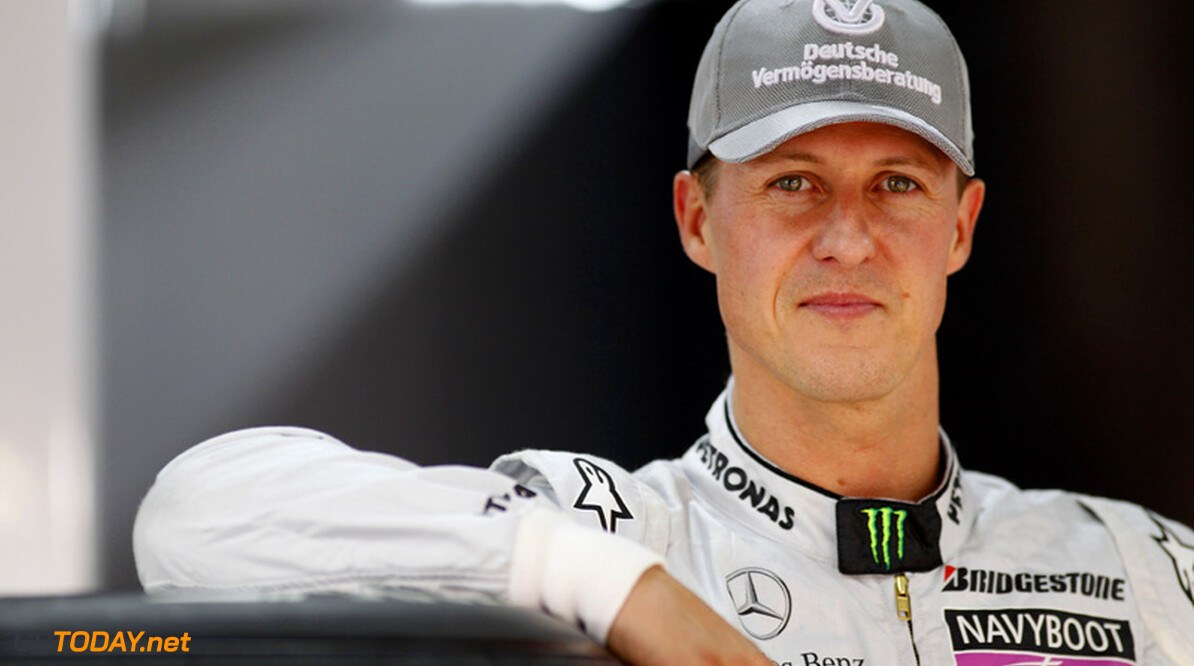 Investigators are closing on the identity of the individual attempting to sell Michael Schumacher's stolen medical file. Bild newspaper reports that the dossier, reportedly a doctor's letter outlining the F1 legend's precise condition prior to his recent transfer from Grenoble to Lausanne, is being touted to media outlets for about EUR 50,000.

The report said the seller is contacting the international outlets and publications by email, signing off with the name 'Kagemusha'. Kagemusha, literally 'Shadow Warrior', is a Japanese term ordinarily meaning a political decoy. It is also the title of a 1980 film, and according to the movie database IMDb it is about a "petty thief with an utter resemblance to a samurai warlord". (GMM)
F1 News
<< Previous article Next article >>
.